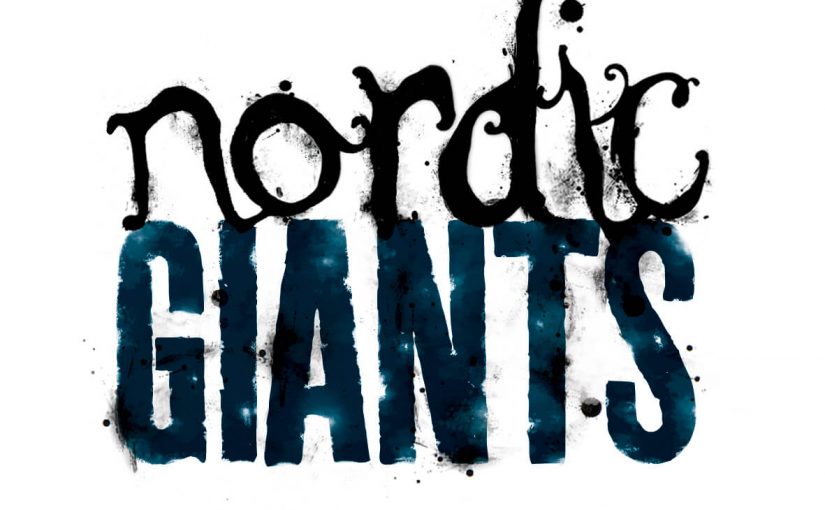 There have been many claims from people saying they have discovered our sixth sense and what it is.

For me it’s the sense of wonder.

From the moment I was old enough to remember, I have been imbued with this sense, from the warmth of the sun on your face on a hot day, to the light reflecting on rippling water. The power of nature in all it’s structures, climbing high mountains, cloud formations, waterfalls, all drawing amazement in their natural beauty. Whether it’s exploring caves from which creatures never leave or will ever see the light of day, diving beneath the waters of our seas and oceans to find fantastical beasts or simply observing the colours on a butterfly’s wings, I will never cease to wonder.

If it could be given a chemical symbol on the periodic scale it would probably show as ‘Awe’ and a combination of all the elements from Alkali Metals to Noble Gases, with all the others in between.

Age does not wither this sense, in fact as I reach a more mature age I feel an intensification of the sensations, a heightening of the sensory perceptions. Man’s own achievements leaving you breathless at the daring bravery of such as astronauts and those who risk everything for the sake of others.

Perhaps that is why music holds such fascination and plays such a huge part in my life as it tries to encompass all that wonder and project it through instrumentation. Nordic Giants formed in 2010 and are described as an instrumental post-rock duo and despite their misleading names I am led to believe they are from Brighton, and it’s said  they include prominent cinematic aspects into the performances and videos. I find it difficult to come up with an explanation that fully captures the essence that is this duo but will do my best. Dressed in masks and feathers, duo Loki (Keys, Synth,Trumpet & Loops) and Rôka (Cymbals & Skins, Bowed Guitar, Samples) combine award-winning film footage and speeches with piano, bowed guitar, drums and brass alongside smoke/strobe effects and, when playing live, they create engulfing, emotional experiences of wondrous art.

Latest album ‘Amplify Human Vibration’ is a soundtrack, they say, to a documentary that explores the kindness of humanity, aiming to decipher what drives these people as a thought-provoking exploration into the human spirit. Consisting of seven tracks this is an ambitious and audacious attempt to push their music further.

The Taxonomy of Illusions is a speech given by Terence McKenna at UC Berkeley in 1993 and forms the basis around which the Giants build the first track with the similar title. Piano led, featuring some great percussion from Rôka and Trumpet from Loki, this is a powerful track that has the ability to conjure up the images of McKenna giving his speech as they seek to use the music to describe what he is saying. Thoughtful and uplifting it sets us on course for track 2 and informs us of what’s to come.

There is no speech on First Light Of Dawn, it doesn’t need it as once again it paints a picture in the mind’s eye, this one of the sun creeping over the horizon to waken the day. It’s exquisite and I have promised myself, that one day I am going to sit and watch the sunrise listening to this hauntingly beautiful track, the equivalent of watching Turner paint the sunrise.

One of the greatest men to walk this planet as an inspiration was Martin Luther King Jr. His compassion for his fellow men and women and his tireless efforts in trying to seek justice against untruths in a hope that all mankind could live as one knows few equals. ‘Beyond Vietnam’ is a speech delivered by him, on April 4, 1967, at a meeting of Clergy and Laity Concerned at Riverside Church in New York City. It is from this speech that Loki and Rôka draw inspiration for the third track of the album, with with a wave of bowed guitar lifting the Spirit  and joined once again by haunting piano. You can’t really listen to this without feeling a profound effect on yourself, a reviewer’s words sometimes seem insufficient and it is often best with this music to listen as it forms it’s own description in your mind.

Featuring the allure of guest vocals from Frejya floating through your consciousness, Rewake allies itself with “The Mystery of Change” which is a motivational speech by Alan Watts, a renowned British-born philosopher, writer, speaker and theologist. Having for a time been an Episcopal priest he eventually joined the faculty of the American Academy of Asian Studies, in California. Piano chords and percussive structures accentuate angelic singing, as Watts strives to spiritually inspire. ‘We are power’ is a speech given by John Trudell at the Survival Gathering in the Black Hills of South Dakota on July 18th, 1980. The speech talks of ourselves in terms of power, that we are energy and an extension of the Earth and should not abuse it. As Immortal Elements the music poetically illustrates the words and the speech returns the compliment.

Sat in the church of instrumentation, resting on the pews of chords and bars, we can embrace the blissful notes from the organ playing sweetly on Autonomous, the final track that will guide us into the light of understanding on a wave of musical euphoria. With bubbling energy the sound grows to a rousing, magnificent climax leaving us with a palatable silence of contentment.

Some people may find the speeches detract from the music on ‘Amplify Human Vibration’ but for me there is a symbiosis ’twixt the two and I feel neither would be better served without the other. Taken in isolation the album is a wonderful collection of instrumentals which when combined with the newly proposed stage performance for the upcoming tour could create a Force Majeure. But don’t just take my word for it, I am already a convert, listen for yourself and make up your own mind. 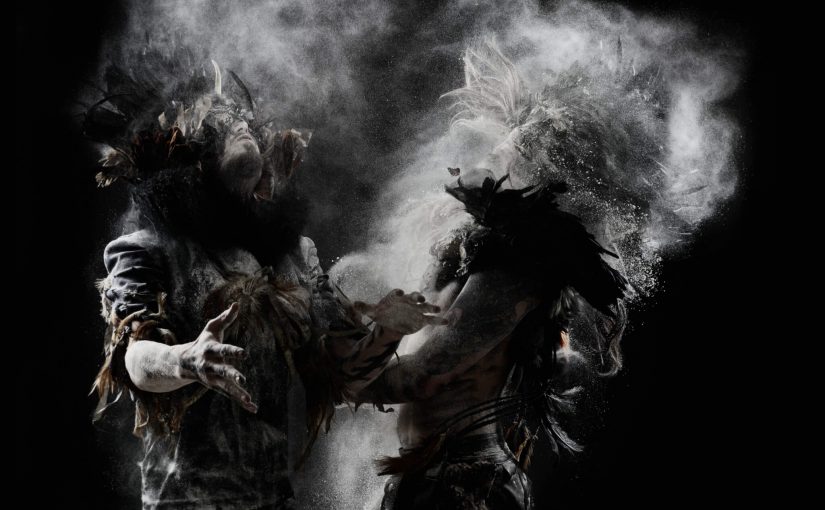