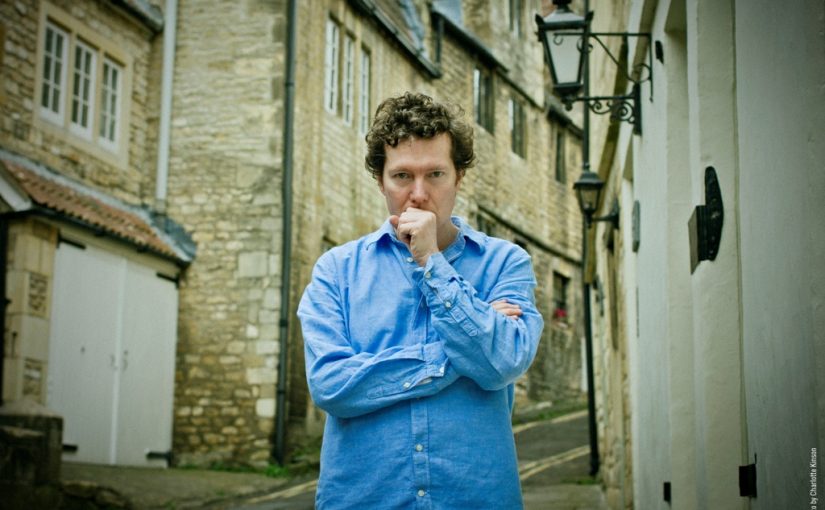 Tim Bowness will release his fourth solo album, ‘Lost In The Ghost Light’, through InsideOut on February 17.

A concept album revolving around the onstage and backstage reflections of a fictional classic rock musician in the twilight of his career. Ranging from the hypnotic opener Worlds Of Yesterday to the wistful climax of Distant Summers, via the thrilling rage of Kill The Pain That’s Killing You and the orchestral expanse of You’ll Be The Silence, the album features some stunning solos and harmonically rich compositions that represent Bowness’s most musically ambitious work to date.

When I spoke to Tim about the new album a month or so ago,  he said,

“The new album’s just been finished. We’re looking at a mid-February release. In some ways, it is quite a departure. There are lots of flutes on it and due to the nature of ‘the concept’, it’s definitely the most traditionally Progressive album I’ve made. That said, it still sounds a lot like me.”

The album is now available to pre-order from Burning Shed, including an exclusive hand numbered gold vinyl LP + CD limited to 400 copies. All orders will receive a signed artwork postcard.