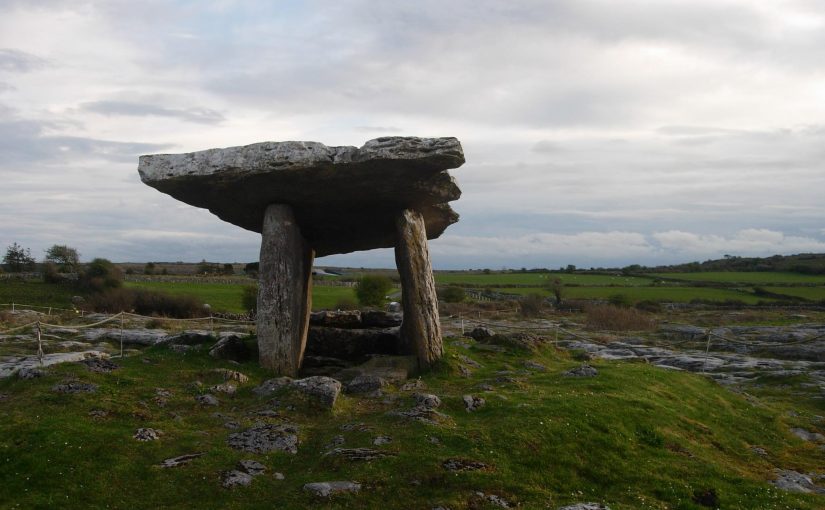 As a boy, for most of us, the way into music at school was by learning the recorder, wooden for the posh lads and plastic for the rest of us, although I did eventually get a wooden one. A class full of fumbling fingers covering various holes on the instrument (keep it clean please), to produce a range of notes that the music teacher desperately tried to knit together into some semblance of a tune. It has to be said that no one I know mastered the recorder whilst at school and took it up professionally. On leaving the establishment, mine was confined to a box along with my slide rule, action man and trigonometry books to eventually find their way to a table at the local jumble sale.

As a teenager listening to the music of Mike Oldfield was a real eye opener and seemed mind blowing that someone could play so many instruments. There were of course guests of renowned proficiency sometimes invited to appear, one of these being Les Penning on recorder for the album ‘Ommadawn’ and hit singles In Dulce Jubilo and Portsmouth. And yet, in my glib tender youth, it was easy to overlook the contributions of those around him and focus purely on Mr Oldfield’s creativity.

And so it has been until recently when multi-instrumentalist and all round nice guy Rob Reed recorded his self penned homage to the music style of Mike Oldfield, ‘Sanctuary’, and follow up ‘Sanctuary II’, with Les guesting on the latter. Now older, and I like to think a little wiser, I am more inclined to investigate music I like in depth and appreciate all the musicians involved. To this end I now find I have the pleasure of reviewing Les’ album ‘Belerion’, who’s gestation during the Oldfield years has only now come to fruition, thanks to the wonderful Mr Reed and contributions of former ELO2 singer/guitarist, Phil Bates.

Here’s the homework bit: Belerion is an ancient name given to Cornwall that has been translated as meaning “Shining Land” as well as “Seat of Storms”, both quite apt descriptions of the area. The photo on the cover, if I’m not mistaken (I’m sure someone will be quick to correct me if I am), is of  Boscawen-un Stone Circle, just west of Penzance and before my head explodes with new found knowledge let us proceed to the album. Ladies and Gentlemen pray take your partners and places for the merry dance that is Belerion. Opening with a gentler version than Mike Oldfield’s, of the traditional tune Portsmouth, we are  transported to the glorious English coastal fields on a summers day, overlooking Portsdown Hill to the Solent beyond with birds swooping and soaring to a backdrop of blue waters topped with the froth of white horsetail waves. You’ll find nothing so brash as heavy bass or thundering drums with screaming guitar riffs in this musical world. Instead we are enchanted with the delights of the Bodhran, Crumhorn and Loriman pipe among the instruments used.

St Clement’s Isle is a small rocky islet once the home to an ancient hermit and lies just offshore of the harbour wall to Mousehole (pronounced “Mowzel”) one of Cornwall’s most picturesque hamlets.  It is also the title of the first original tune penned by Les on the album. It’s impossible to separate the tunes from the background stories as they weave such wonderful pictures in your head and whilst they hark back to an earlier, more innocent age they have a timeless air.

All of the tunes on the album are very pleasing, including foot tapper Nobody’s Jig, taken from a dancing manual first published by John Playford in 1651 and containing the music and instructions for English Country Dances.

The gentle refrains of Easter 84 will have you happily strolling along a country lane, with the warmth of the sun on your neck, marveling at mother Natures’ beauty. A fitting contribution in memory of a friend.

It’s impossible not to think of Oldfield’s earlier work and Rob Reed‘s music (hardly surprising as he contributes to this album) but this is to no detriment as Belerion neatly stitches them all together like golden thread weaved into a musical coat of many colours.

Look lively Gents, to your partners for Selinger’s Round, a twisting little folk dance. Spin the Ladies round and watch as their skirts twirl to the music. Also known as The Begining of the World, it’s another foot tapping number.

And yet more brisk fare as we are whisked along to a breezy rendition of the old familiar 17th Century marching song British Grenadiers. A great little interpretation with a rousing climax.

Slow it down to catch your breath as Les leads us through the historical landscape of the renaissance tune Tower Hill, written originally by baroque composer Giles Farnaby.

Dance across The Baskerville Down  with Les to the Baskerville Arms, a hotel where he wrote this little ditty and has sometimes performed.

The album oozes happiness and joy, even The Stones Feel Warm in Belerion, you can lay back on the sun kissed grass watching the clouds float slowly by, whilst listening to this peaceful number dedicated to Les’ friends.

But it’s not all about sunshine and balmy summers’ days, there is warmth to be found for all seasons in our hearts. Gather round the Christmas tree, see the flames rise on the fire as the logs spit and spark. Move the coffee table from the centre of the room, roll up the rug and manoeuvre your loved ones round the space to a jaunty celebration of the traditional Sussex Carol. Quite apt for the time of year.

After your exertions, recline with a fine mulled beverage as you take in the sparkling Bach Minuet, I’ll let you figure out who originally wrote this and who it was for, about time you did some of the homework.

A brief self-penned number from our venerable Pied Piper in Quirk, which squeezes in some strange musical patterns given the short running time, before we reach the ‘epic’ of the album.

Running in at 7:09 minutes, the penultimate Lyme (For Louise) is by far the longest track and is another original piece written by Les. He calls it dream music and if the mention of a military style, marching drum backing makes you think otherwise, trust me it is very soothing and relaxing.

The ribbon round this delightfully wrapped package comes courtesy of  His Rest another dusted off tune of Mr Farnaby’s, to see us out and give Les the chance to put his feet up. He can rest easy in the knowledge he breathes a modern air over the traditional songs which fit smoothly in with his own. You don’t have to be a Folk fan to like this album it is lovely music and can be enjoyed by all without having to don your straw hat and bells, revel in the most excellent musicianship. Maybe I should have practised more at school….

The 14 track CD is accompanied by a DVD that features an interview with Les where he discusses his career and the period in the mid 1970’s when those famous tracks were made. There are also promo videos for two of the pieces.

One thought on “Review – Les Penning – Belerion – by Kevin Thompson”