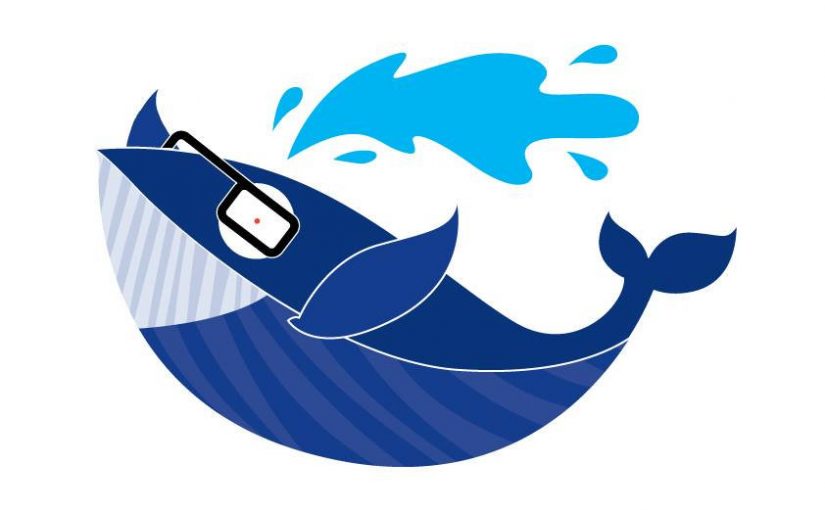 I Am The Manic Whale deliver their third studio album with ‘Things Unseen’. The project is the brainchild of bassist and singer Michael Whiteman who hails from Woodley, Reading.

The band’s name actually being an anagram of his own name, Michael is joined in this endeavour by Ben Hartley on drums, David Addis on guitars and John Murphy on keyboards, all of whom have been on each previous Manic Whale album and this lends a continuity to the group’s overall cohesion and sound.

The album is a mixture of styles and sounds but, to these ears, there seems to be substantially more guitar this time around, the music is vibrant and lively, sprightly even, in parts covering various topics including urban myths, fantasy literature, ecology, celebrity and fame, a child’s smile, lego modelling, carefree days and finally the power ,brilliance and longevity of the Intercity 125 Train!

This music will take you on a journey that is very rewarding indeed, this group have skill and talent aplenty. Their music is positive and hopeful, along with being thought provoking and at times challenging. The musicianship is exemplary and fluid, this is an album that really grows on you, especially if you allow it time to percolate in your brain. I have found myself singing the chorus to The Deplorable Word to myself whilst boiling the kettle in recent days, so it definitely gets into your mind if you allow it to!

This time around both John and David have contributed songs for the album, Billionaire and Into The Blue respectively, with the remainder by Michael and, on the epic lengthy track Celebrity, his wife Esther.

Let’s investigate his fine album and see what treasures it contains shall we?

The album kicks off with John’s song Billionaire which opens with a gentle sounding piano melody and with Michael singing in a style that is very reminiscent of 10CC, no less. Around 1’17”, John switches up to what sounds like a sampled organ sound and the song shifts gear a bit with the introduction of drums and a graceful, fluid guitar line from David. The song is a good and interesting one to open proceedings with.

Next track, The Deplorable Word, has more than just a whiff of early 80’s Rush to it, especially in the guitar work from David Addis. The song is based on a chapter in the book The Magician’s Nephew by CS Lewis (he of Narnia fame), the song speaking of the evil queen Jadis and how she once ruled the land of Chand, killing its inhabitants so that she would not be beaten in battle.

This song is highly attractive as it has a lot of pace to it with especially fine guitar and keyboards throughout, although we are not told what the word was, just its effects. It is very strong with a terrific chorus that is effective and memorable. It also has some great bass runs, shimmering keyboards and some funky guitar from David, all wrapped in some highly effective drum patterns from Ben. This one is definitely a highlight of the album, hugely impressive, and will be brilliant in a live situation.

The David Addis penned Into The Blue is an ecological protest song that concerns itself with how we are abusing the earth (or were until Covid 19 came along, during which we have seen some major changes and a balance returning?). The track opens in a style that is reminiscent of Scarborough Fair with its flutes and gentle acoustic elements. David fires off a staggering guitar riff before reverting to a more acoustic trend again. The song has an important message and has great interplay between David’s guitar and John’s keyboards all with strong support from Michael and Ben.

The next song is the album’s lengthy epic Celebrity. Split into five sections beginning with Identity Crisis, this tells the tale of a wannabe who seeks fame and fortune despite his sheer lack of talent, sound familiar? Obviously this whole song is a critical swipe at the notion of fame for fame’s sake or being famous but not for any particular talent or ability. Yes, it’s taking a shot at reality TV and the “stars” that the genre throws up regularly. Think X-Factor, Love Island and The Only Way is Essex etc, car crash TV at its finest but TV that people actually watch regardless.

This is followed by Cultural Vampire (Who Am I) which deals with how one looks and the steps someone will take to be noticed. Part 3 is called Freak Show and is about getting onto those type of TV shows, the next part is called Heart and Soul and is where our hero (I use the term loosely) fails spectacularly to make any real impression and has his hopes dashed on the rocks of reality.

This leads him to part 5 in which he has an Epiphany where he realises that there are few shortcuts to success and that he has to go the hard way and actually become good and competent at something and be able to offer something that people actually want and value. The song has some very subtle piano lines and, at the sixteen minute mark, has a superb guitar solo from David, merging in to the melody that John is playing with a melodic synth line, before a further guitar line leads to song to a fine conclusion. This whole song is a very sharp and well observed critique of the fame game.

Smile is a sweet and simple song that is about a child’s smile and the effect and satisfaction that it brings. Simple but ultimately very profound, this is a song born out of the love of a parent for their child and is a very real and emotionally moving song. The next piece, Build It Up, is a joyous track that concerns itself with a certain Danish toy that is used to build things with and that allows free creative imagination to conjure up all kinds of edifices. Michael is obviously well versed in the world of Lego constructions and the subsequent destruction and rebuilding that such play entails. Well, if not him, his children certainly are and somehow this song really captures those emotions fully.

The penultimate song is the sweet and wistful number Halcyon Days, this song encapsulates so much of both days that have gone by and also of a long hot summer all seen through the eyes of a child. With terrific wordplay and imagery that evokes the setting richly, this song is another triumph for the band and leads us nicely into the last and most impressive song from I Am TheManic Whale…

The final track, Valenta Scream, is all about with the technological wonder that was the original Intercity 125 Diesel train that powered through the English countryside for nearly 40 years and was an icon of the rails. These trains were highly recognisable and well known for the scream of the Valenta engines that powered it through the decades.

As a rail enthusiast Michael sings of this innovative train with great fondness and was very familiar with its history. The song is a real stormer and it is a fitting close to the album, ending the record on a high note making this new release simply magnificent.

‘Things Unseen’ is chock full of superb songs with impressive attention to detail and fabulous music, all beautifully played, recorded and performed. This is a release to treasure, absorb and appreciate, Michael and the team really delivering something incredibly special and I urge you to check out this fantastic album for yourself.