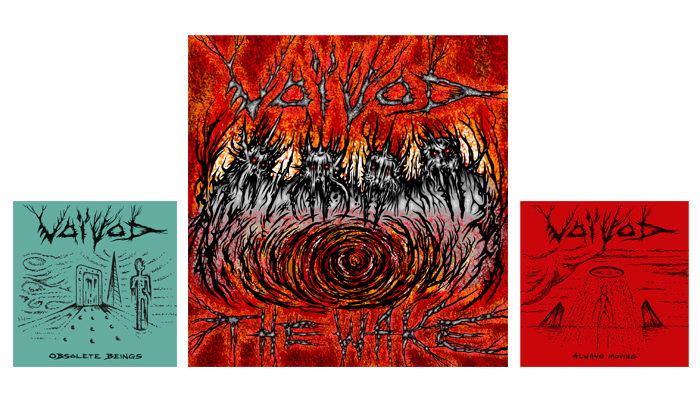 Today, the band is excited to launch its first single and video (directed and edited by Eric Massicotte & Pierre Duplessis) for the album’s opening track “Obsolete Beings.

The US CD release of The Wake will also be available as a 2CD digipak edition with a bonus disc of 11 tracks featuring the 5 songs off 2016’s Post Society EP as well 6 live tracks from 2018’s 70000 Tons Of Metal cruise. This is the track list for the bonus disc: