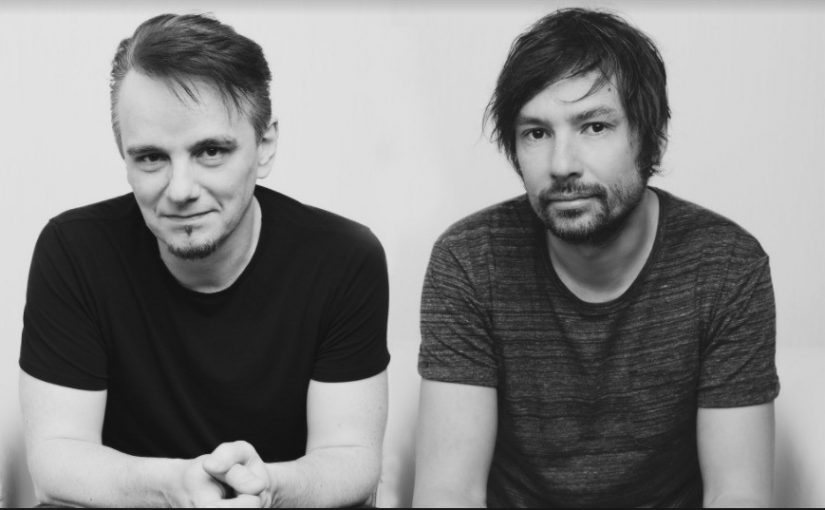 Bruce Soord, The Pineapple Thief’s composer, lyricist and driving force, has checked in from the studio with an update on the progress of the band’s new album, the follow up to 2016’s acclaimed Your Wilderness.

“After 5 intensive months of song writing and recording, the new The Pineapple Thief album is almost done!  We’ve once again been joined by Gavin Harrison, but this time from day one.  It’s been a real collaborative journey between the 4 of us writing and recording this record, with the songs taking on a life of their own.  When everyone pulls in the same direction, amazing things can happen.”

Bruce also reveals more about Dissolution, the title of the forthcoming release ““The new album, will be out later this summer. Broadly speaking the title reflects the disintegration of relationships and the undoing of our social fabric.  We’re living in a time when supposedly we are more connected than ever before, but, I personally am at my happiest when I unplug that connection.

Reflecting more on the creative process between the band members – Gavin Harrison, Jon Sykes & Steve Kitch, Soord explains “ I would come up with ideas, jamming them on a guitar with a rough vocal, but instead of locking myself away and finishing the demos like I usually do, I would send them to Gavin for him to play around with in his studio.  Gavin has one of the best sounding drum rooms I have heard, and he can produce incredible sounding drum mixes. He would then lay down some drum ideas, chop things around, add some drum sections here and there before sending it back to me to take forward. It’s as close to having a jam in studio as you can get whilst being 200 miles apart!  Jon would then lay down his bass from his studio and Steve would do his thing from his mastering studio in Devon. We are just settling down now to the do the final mixes. Gavin is mixing the drums, Steve and I are mixing the rest. I am definitely looking forward to having that celebratory beer when we send the masters away!”

Gavin Harrison adds “It’s been fantastic to collaborate with these guys again – especially as this time I’ve been involved from the ground up. It’s been a most inspiring effort and I think it will prove to be the best yet. The emotional investment that you place in an album is immense and we’re all excited about getting out there and playing these songs live. “

The Pineapple Thief have announced they will be taking  Dissolution on the road starting in September 2018 which will include their biggest show to date at London’s prestigious Shepherds Bush Empire – tickets are on sale now and selling fast: http://www.pineapplethief.com/tour/