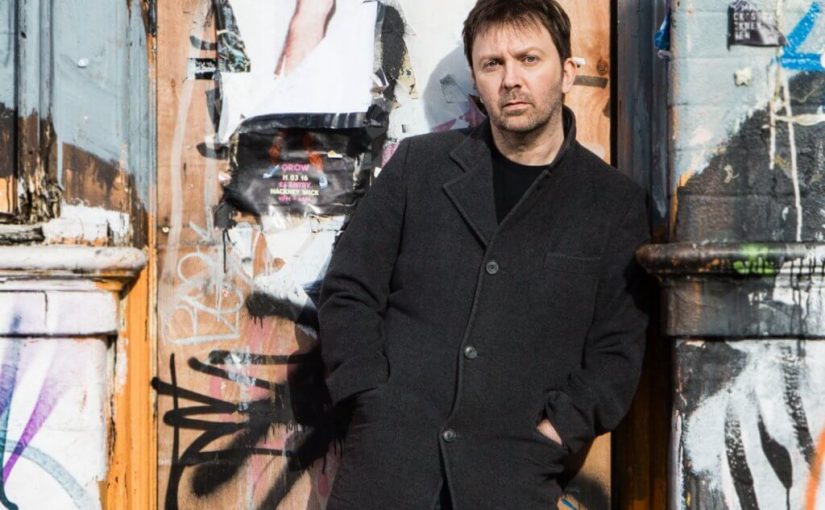 Confirmed for release on 16th march

“Jealousy Is A Powerful Emotion”

3.    Jealousy Is A Powerful Emotion (acoustic)

Paul Draper has announced details of a new EP release. EP Three features new versions and acoustic recordings of some of the stand out tracks from Draper’s acclaimed 2017 album Spooky Action. Lead track Jealously Is A Powerful Emotion is a tale of betrayal and coldly plotted revenge that builds from twisted, spectral electronics into a glorious swooping, swooning crescendo. Also featured on the EP are acoustic takes on Jealousy… and previous single Things People Want as well as epic overhaul of the EP Two lead track Friends Make The Worst Enemies by Public Service Broadcasting.

Paul Draper plays a series of previously announced shows in February and March. At those shows, Paul and his band will play a set of solo material before performing Mansun’s classic debut Attack of the Grey Lantern in full for the first time ever on the 21st anniversary of its release. The dates are:

Following the UK shows, Paul Draper heads to the States to play a series of shows supporting Steven Wilson in North America in April/May. A limited edition signed vinyl LP – Live at Scala – will be available on the UK tour dates. The album features a recording of Paul’s recent sold out headline show at the iconic London venue. A CD version of the album will be available via independent record shops from February 16th 2018 or as a part of a double deluxe Spooky Action reissue.