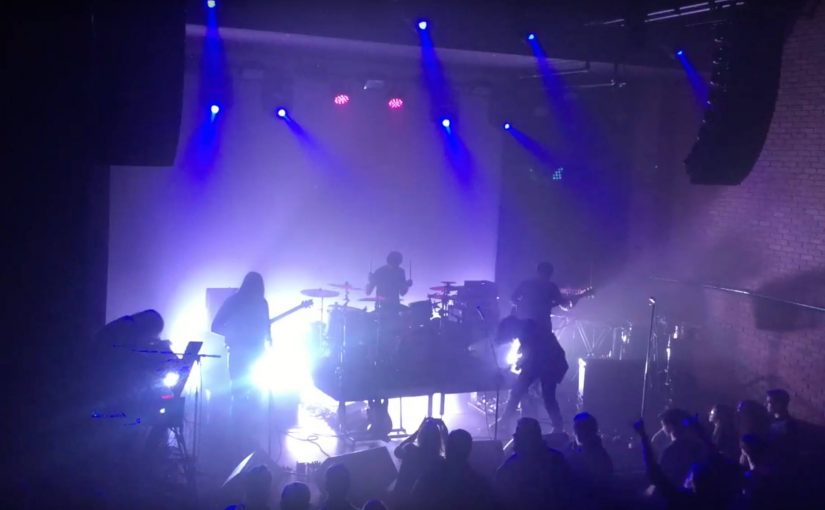 Barrington, NJ based The Tea Club have launched a Patreon account.

“The Tea Club is a band that has been cultivating unique ideas in the form of music and visual art for more than a decade. As we continue to release new material, a vast collection of unreleased work lies beneath the surface of the public eye. We want to share this repository with our supporters while also providing an exclusive look into what the band is currently creating. By supporting our Patreon campaign, you allow us to continue our pilgrimage.

The way it works is this: If you make a monthly donation of any amount to this Patreon account, you will gain access to a private page where we will release two tracks or videos from “The Archive” each month. You’ll also get some written background for each release, a monthly video clip providing an inside look into what the band is working on, early news on upcoming tours, records, videos, graphic novels and other press, discounts on merch, and access to new releases before anyone else, as well as a few surprises.

Formed by brothers Patrick and Dan McGowan, The Tea Club have been creating music for over fifteen years in the Philadelphia and New Jersey art rock scene.

In 2008, acclaimed Producer/Engineer Tim Gilles (Anthrax, Taking Back Sunday, Jeff Buckley, Thursday), discovered the band and recorded, produced, and mixed their four studio albums. In support of their most recent album Grappling, The Tea Club performed with Haken, Toby Driver (John Zorn, Kayo Dot, Maudlin the Well), and Bent Knee, and embarked on an extensive tour with Thank You Scientist and Moon Tooth.