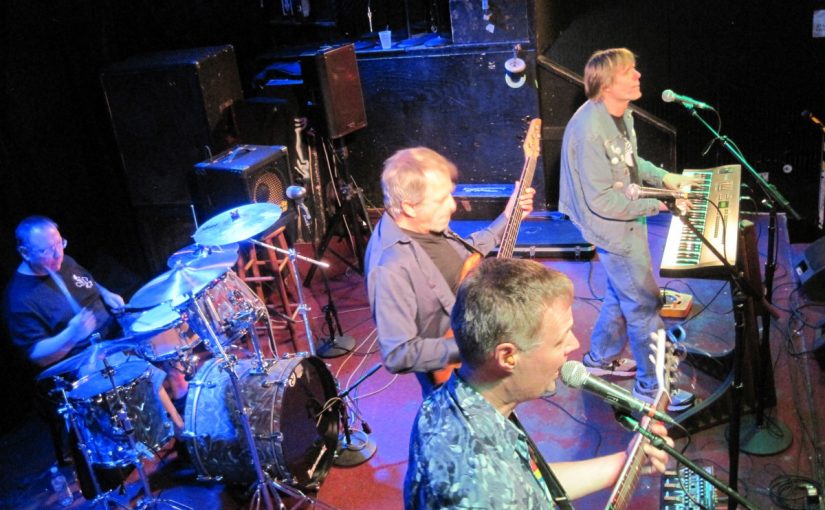 In a statement from Aethellis
“Aethellis continues its amalgamation of progressive structures, pop hooks and funky grooves with the new collection of songs, A Home In Your Thoughts.

“Janice” tells the story of a divorced man attempting to reconcile with his ex, detailing his frustrations, yearning and ultimately his belief in the power of love. Add this to an infectious funky groove that spirals into prog territory in the latter half of the song which includes jazzy riffs and solos and concludes with a variation on the main riff but this time in 5/4 (which is hinted at earlier in the song).

Finally, “Believe In Somebody” is a punchy concise pop/rock offering with prog flourishes and more uplifting lyrics. This song received the Runner Up Award from the 2014 Song of the Year Contest.

This inspiring Aethellis collection could be considered a concept EP about overcoming obstacles by believing in oneself.”

Aethellis – A Home In Your Thoughts

Music and lyrics by Ellsworth Hall