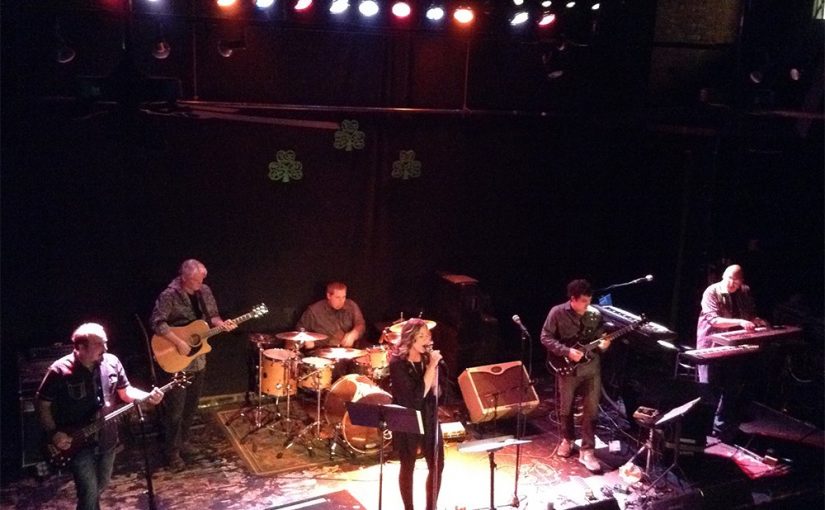 A full on concept album in the vein of ‘Lex Rex’ and ‘The Inconsolable Secret’, ‘Valkyrie’ was rehearsed it as if it would be a show then recorded all of the basic rhythm tracks live. There’s still a lot of recording to do back at the studio.

Glass Hammer are in the studio now, finishing off what could prove to be their Magnum Opus.

A teaser trailer video has been released: