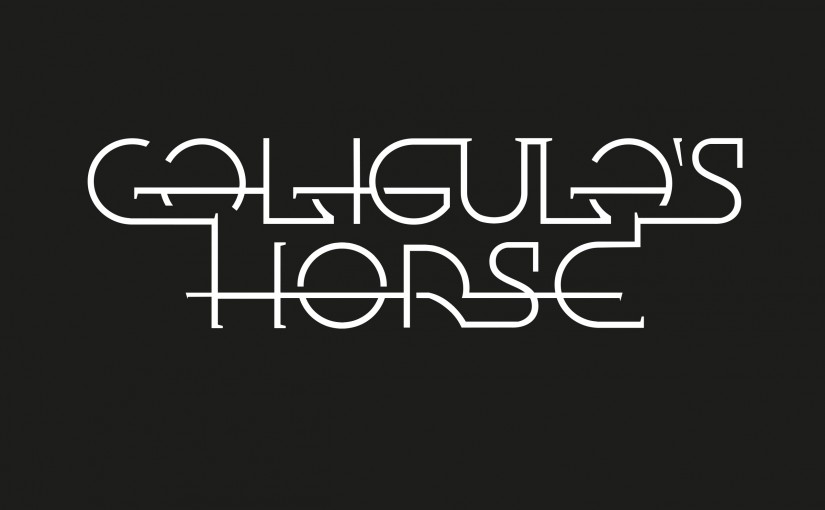 So, here we go with the first of Progradar’s ‘guest’ or ‘collaborative’ reviews and the first to step up to the plate is Emma Roebuck with a review of Caligula’s Horse and ‘Bloom’………. The third album from Caligula’s Horse ‘Bloom’, and my first exposure to their brand of Rock/metal/prog, finds me smiling. It passes a few tests for me, one played it through several times in the car and I didn’t feel the need to change the album and my passengers, who are not prog fans, were nodding along to riff laden music. The second test is playing it in the solitude of unwinding after a working week.

I won’t do a track by track break-down just say Sam Vallen, Jim Grey and the rest of the guys are a fine addition to Aussie prog-rock. It has something for most fans of the harder side of prog music, loads of hard, powerful guitar riffing with layered musical texture underneath. I am drawn instinctively to the better, mid-period, Dream Theater and Opeth stuff as you would expect but, also, Anathema too, not as copyists but as fellow travellers.

There is also plenty for the casual listener too, the songs draw you in and are accessible from the first listen, with plenty of variety from the softer Undergrowth creeping up on you to the aural ‘smack in the teeth’ half way through the Title track Bloom.  These guys can write songs with nuance and skill and are not formulaic by any stretch of the imagination.

The Stand out track for me is Dragonfly. Coming in at just short of 10 minutes, it has everything good that this album has to offer in one song. Trying to imagine this performed live, I see a great set closer in this one. Jim Grey has a voice that has remarkable range and works in the quieter moments and higher registers too, but maintains a power when they rock out and they can rock out, Rust being a fine example of an outright technical track that Threshold would be proud to produce.

To finish, it’s a worthy piece of music that shows how good some of the technically minded progressive musicians can write at the harder edge of this thing we called ‘prog’.