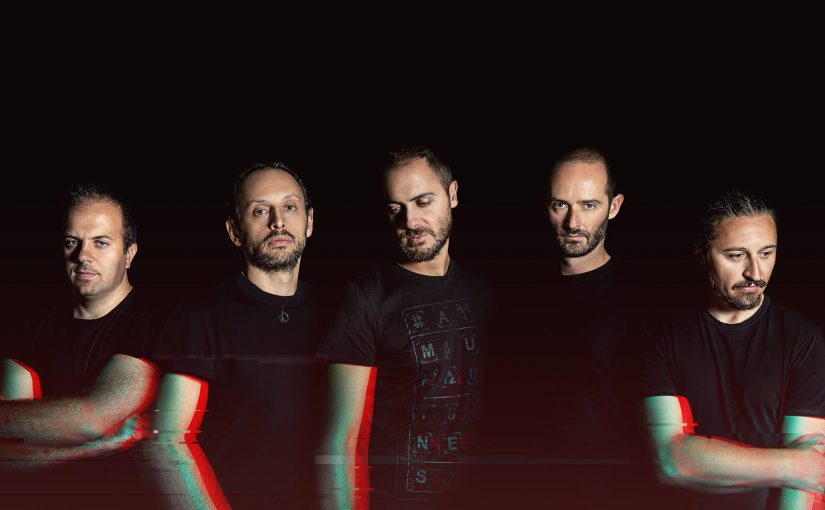 The trouble with being a reviewer of the product that gets sent through by the guys at Progradar is that it is almost always of the very highest quality. Every now and then you get an album through that shines brightly, that’s brilliant from the first listen and that just blows you away. But, when that happens, sometimes other albums fade in comparison. And if an album doesn’t get you on first listen, with the sheer weight of great work out there, it will sometimes not get the attention it deserves.

Initially, seeing as I received it at the same time I received the amazing album, ‘3.2 The Rules Have Changed’, by Robert Berry and Keith Emerson, ‘The Persistence’, by Italian progressives Kingcrow, fell into that category of not grabbing me at first, not quite hitting the mark; it initially just didn’t have enough for me to quite want to give it a bit of extra attention. And, because I really am loathe writing a review if it’s not going to find anything constructive, I put it to the back of my mind. But something kept me coming back to it, nagging me to plug in my headphones, to give it another chance.

I’m so glad I did, as with more and more listens I began to really enjoy the luscious melodies that the band has created in this album. Still including their base and original heavy metal roots they have never the less explored, matured and developed their sound to become, as band member Diego Cafolla explains in the band’s press release, ‘a dark ambient, more modern vibe’ that fits beautifully with their existing heavy rock persona.

The Italian nation has always been at the forefront of the development of intelligent, melodic music, be that from the classical composers of old right up to the progressive rock of 1970’s bands such as Osanna and Area. With this album, Kingcrow have taken that legacy on, developed it and updated it whilst keeping true to their base heavy rock roots. It’s a difficult trick to do; undoubtedly new directions can sometimes confound or even upset existing fans. But in the case of ‘The Persistence’, as it was for me, the listener’s persistence will be rewarded by 10 lovingly crafted, gorgeously melodic and interesting songs that still have enough of a heavy metal bite to please the existing fan as they enter a journey of discovery with Kingcrow.