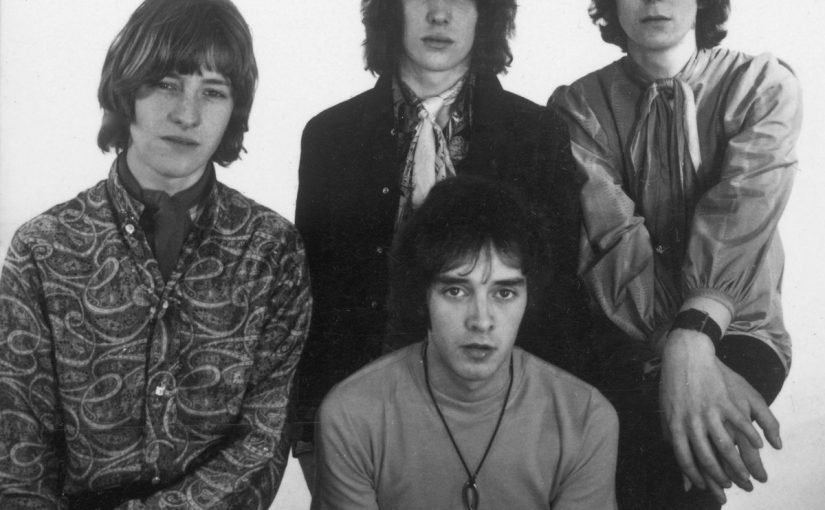 Before Yes, there was Mabel Greer’s Toyshop, a band that originally existed between 1966-68 until original member Clive Bayley left and they became the first Yes line up.

MGT Re-formed back in 2014 with original members Clive Bayley, drummer Robert Hagger, Hugo Barre on bass and Max Hunt on keyboards. The album ‘New Way of Life’ was released in 2015 and ‘The Secret’ is the follow-up recorded and released towards the end of last year.

Bayley has a wonderfully deep English voice and a line in well observed melancholy and beauty, that makes this more than just a cash in on the Yes name.

There are some wonderful long songs that have room to breath and grown, like the opening Big Brother, Little Brother about the plight of the indigenous native Americans moved on by the white settlers, while two spiritual pieces (Love’s Fire and Image of Existence) use the words of the legendary Sufi academic and writer, the Iranian born Dr Javid Nubaksh, an example of Bayley’s widely travelled outlook, and his spiritual ideas.

In fact, this whole album runs a wide range of styles and sounds, and the band are absolutely on fire. Hunt’s keyboards add some wonderful bluesy style to More and More with its disdain for the consumerist lifestyle, while the guitar work reinterpreting Ode to Joy on Angel Sent is an absolute pleasure to listen.

Having come only a few years after the bands debut (only a mere 49 years after they were formed!) this shows that Bayley has started mining a rich creative and musical seam and now the band has coalesced to 4 like-minded musicians looking to the future. This album is one that has a few nods to the past and where the band came from, but also shows where Bayley’s journey differed from that of his earlier band mates, and looks far more to the future than to the past.

The biggest nod to the past however is the presence of the late Peter Banks on the final track The Secret, where his wonderfully unique guitar sound cuts through the track and sends shivers down the spine. As one, much like Bayley, (and despite having appeared and been fundamental in the early Yes sound on the first two albums), Banks long seems the forgotten man of Yes.

Finally, the current incarnation plays Time and a Word in tribute to him (with a big picture on the stage) and this guitar solo only continues to enhance his reputation.

This album is never going to be the forefront of a new genre or hit the top spot in the charts, I have no doubt that that’s not what its creators intended. Instead with its philosophy, it’s classic/rock crossover sound, it’s melancholy and languid guitar work and vocals, it is an English prog rock classic, refining and redefining what progressive music is and taking several steps forward whilst reflecting, representing and commemorating where they came from.

All in all, a very classy, mature and intelligent album that is a welcome addition to the band’s catalogue and see’s them hitting their stride with this new line up. 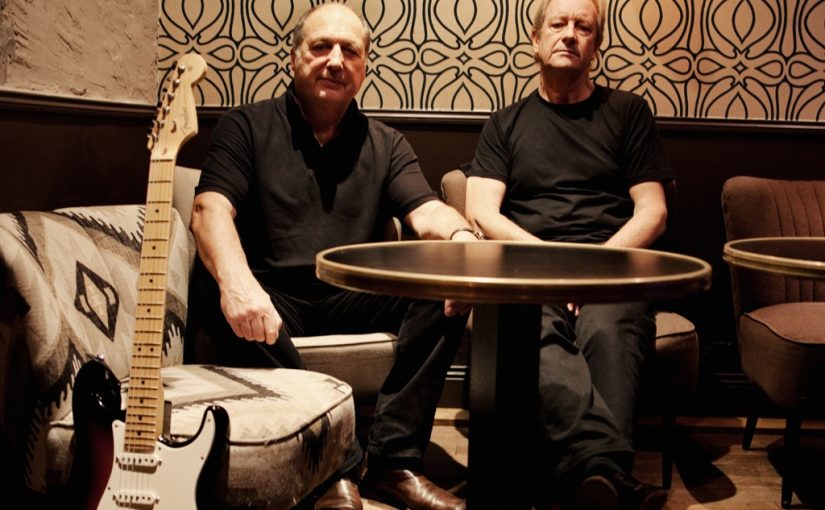 Prog rock pioneers, Mabel Greer’s Toyshop (for without Mabel Greer, there would be no YES), are to release a new album The Secret on 8th December.

On this album, Peter Banks (former YES guitarist) can be heard playing a guitar duo with Mabel Greer’s founder, guitarist and vocalist, Clive Bayley for the first time in 50 years. Clive has written a new song around guitar parts recorded by Peter, who passed away in 2013. This song is a tribute to Banks and Chris Squire who both joined the band in September 1967.

Bayley explains, “I was inspired to do this because Peter’s passing in 2013 was the catalyst for meeting Bob Hagger (drummer with Mabel Greer’s Toyshop) again and coming up with the crazy idea of re-forming Mabel Greer. The result is that we have produced two new albums since then, and released re-mastered BBC tapes from 1967 on the EP Images”.

The Secret is an album of 9 new songs, with Max Hunt on keyboards and Hugo Barré on bass joining Bayley and Hagger. With roots back to an era when music evolved like never before and now combined with musical maturity, this album is must have for all Prog fans everywhere.

3. Turning To The Light

Clive and Bob first met in 1966 – a time when the London underground music scene was an impressive force for future development of a different kind of rock music. Clive was only 16 years old but had already been playing in a band since the age of 13. He was writing his own compositions and knew what kind of music he wanted to perform. Bob had previously been for an audition with THE SYN whose bassist was Chris Squire and guitarist Peter Banks. Not long after, both Squire and Banks joined Bob and Clive in Mabel Greer’s Toyshop and the seeds of YES were planted. In early 1968, Jon Anderson also joined the group, followed by Bill Bruford, who replaced Bob and Tony Kaye joined on keyboards. When Clive left the band in August that year they changed name to Yes.

Fast forward to 2013, Clive met Bob again for the first time in 45 years! Both now in their sixties. The first thing Clive said to Bob was “let’s get into the studio, see if we still have the old magic”. The result became the album New Way Of Life featuring Billy Sherwood and Tony Kaye, released in 2015.

THE SECRET will be available on 8th December on CD and digital download from: https://mabelgreerstoyshop.bandcamp.com