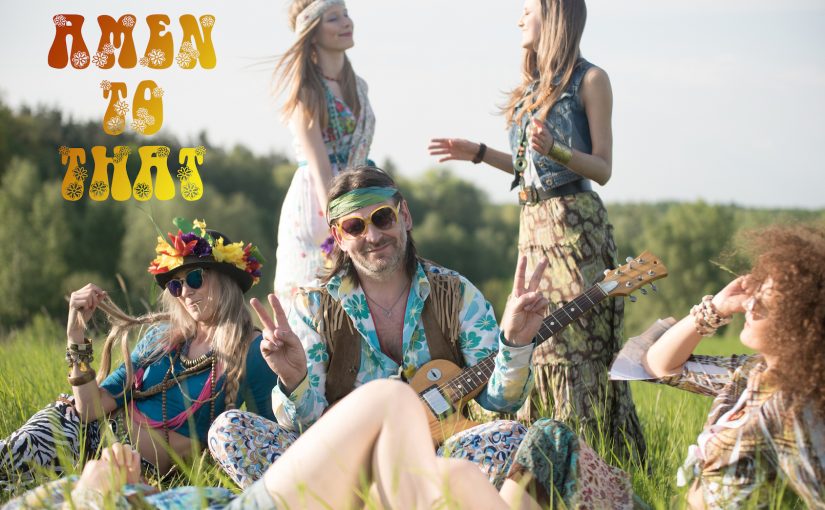 Ray Wilson has released a brilliant video for the track Amen To That, the first track from the former Genesis vocalist’s new album ‘Makes Me Think Of Home’ which is out on 7th October….this electric album comes hot on the heels of his critically acclaimed acoustic album ‘Song For A Friend’ which came out earlier in the year.

‘Makes Me Think Of Home’, the 6th solo studio album from former Stiltskin and Genesis frontman, Ray Wilson, will be released on 7th October.  This release comes hot on the heels of ‘Song For A Friend’, an acoustic album released earlier this year and which garnered great reviews.

‘Makes Me Think Of Home’ is a mix of pop, rock and prog which showcases Ray’s remarkable voice.  The title track sees Ray looking back to his days living in Scotland, a country he left after finding love with a Polish dancer.  He moved to Poznan 8 years ago, and in this ambitious and very moving track he reflects on his years trying to find peace and happiness in Edinburgh. The album also contains subtle humour; particularly in the first single Amen To That. The track is accompanied by a multi-layered video production in which Ray showcases his acting skills as he takes on multiple characters in a range of unusual professions. The intense 7-day shoot produced what is undoubtedly the best video of Ray’s career and which takes the instantly memorable Amen To That to another level, throwing in some unexpected twists along the way.

The album also touches on complex contemporary Scottish issues such as The Scottish Referendum with They Never Should Have Sent You Roses, exploring how it divided families and a nation. Also, widespread alcoholism, which affected one of Ray’s close family members, is challenged in The Next Life, and having to fight these demons alone in Anyone Out There.

He also has time to pay homage to one of the world’s best-loved cartoon strips with Calvin and Hobbes. “’Makes Me Think of Home’ encompasses the joy of freedom we have all come to enjoy and perhaps take for granted as well as the fear of solitude. It highlights the many imperfections that make us special and reminds us not to fear them, but to embrace them. In the words of Leonard Cohen. “There is a crack in everything. That’s how the light gets in”.”

Pre-order ‘Makes Me Think Of Home’ from Amazon

Ray Wilson, recognized as one of the UK’s finest ever vocalists by Classic Rock Magazine, is also renowned as an exceptional singer/songwriter and live performer.  He has built his solo career the hard way. With extensive tour schedules covering 15 years, Ray meets his fans after the show and has built a strong, loyal fan base who continue to support him time after time.

“It’s a great joy to regularly meet people who come to my concerts and buy albums. It allows me to connect with my audience and understand why my own music strikes a chord in them.   Social Media is one thing – face to face is another level completely”.