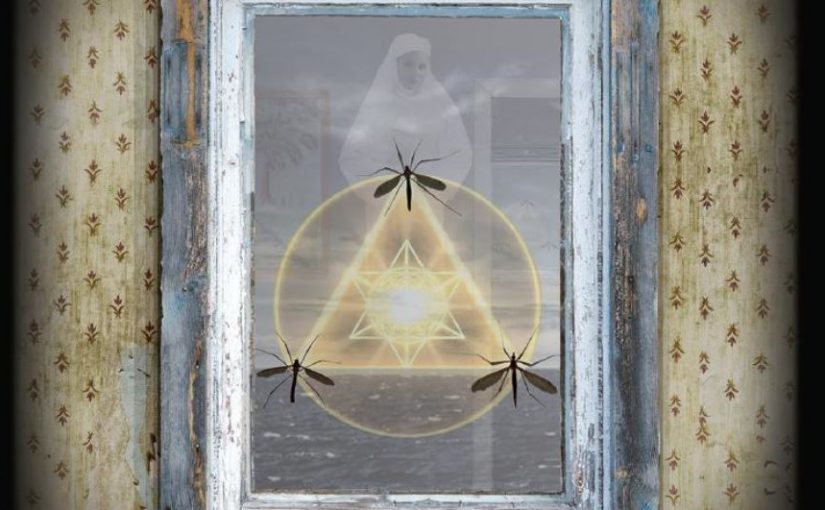 F2 Music have announced that they are the exclusive worldwide distributor of the second solo CD by Citizen Cain’s keyboard player Stewart Bell. The album, called “The Antechamber Of Being (Part 2) – Stories From The Antechamber” is released on 27/02/2017 and is a Prog Rock opera featuring contributions from five vocalists; Simone Rossetti (of The Watch), Arjen Anthony Lucassen (of Ayreon), Phil Allen (of Citizen Cain), Bekah Mhairi Comrie and Stewart Bell himself. Each of the vocalists play a different character in the story.

In this second part of Stewart Bell’s epic trilogy of concept albums we are once again taken on a journey through the inner realms alongside the main character, The Dreamer and his mentor, The Teacher. Taking place during the same time period as ‘The Antechamber Of Being (Part 1)’, which was released in 2014, the story follows the main characters as they continue to explore the amazing experiences made possible through lucid dreaming; the weird phenomena inherent with this type of conscious exploration of one’s mind; the questions that arise through encounters with seemingly independent dream beings and; the realisations and conclusions that are ultimately reached after a lifetime of dreaming awake.

Stewart has been the main composer/ keys player in long running progressive rock band Citizen Cain since the early 90s, and in 2012 he decided to pursue a solo career, starting work on a trilogy of concept albums entitled The Antechamber Of Being. The story is autobiographical and is based on Stewart’s lifelong experiences with lucid dreaming – which is something he learned at 6 years old, when his older brother taught him how to be aware while he was asleep and dreaming in order to help him overcome recurring nightmares.

This will appeal not only to existing Citizen Cain fans but also to a much wider audience as Stewart continues to delve into elements of Prog metal, experiments with new soundscapes and brings his unique storytelling gift to the lyrics, in which he also shares his extensive knowledge of lucid dreaming. It will be sure to please any lover of progressive music while the intriguing, amusing and, at times, touching storyline may even inspire the listener to take control of their own subconscious mind and experience lucid dreaming for themselves…

Stewart Bell – The Antechamber of Being Part 2 Limited Edition

And don’t forget, Part 1 of the trilogy is still available exclusively from F2 Music Ltd…