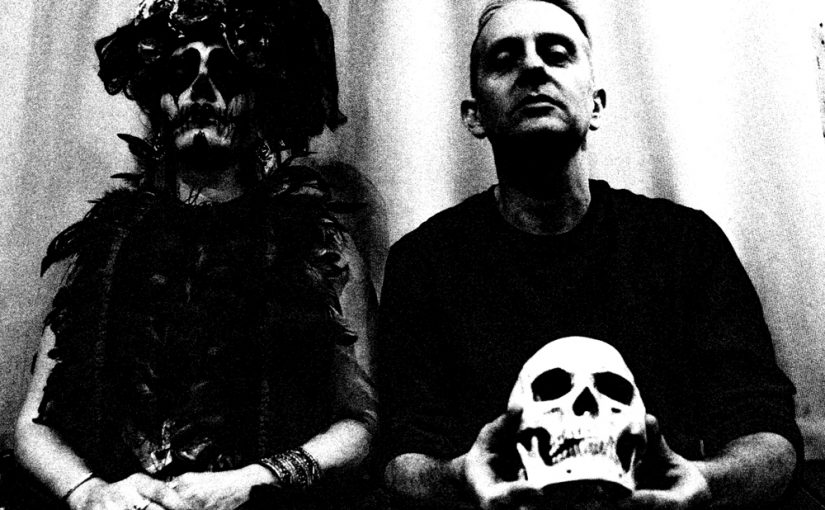 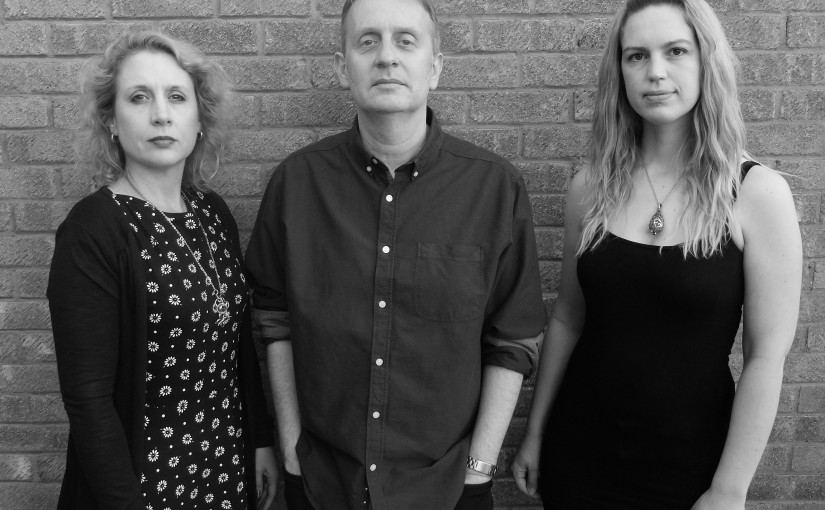 I wonder where you stand on soundtracks, you know, the incidental music written specifically for movies and TV shows? Can it really stand separate from the film or TV show it was intended to accompany? And what about music that is not intentionally written for film or TV, music with a cinematic scope that feels like it could be used as a soundtrack?

I love cinematic, atmospheric music but some soundtracks really are just dull and boring if taken away from their natural habitat. What seemed a good idea at the time may look extremely different in the light of day and in retrospect. However, there are some superb albums that invoke thoughts and images as if they were taken from the silver screen.

These albums really tend to be full of thoughtful and intelligent music, tracks that are good for the mind as well as the soul. A few that come to mind are ‘Ra’ by Tony Patterson, ‘Atlantean Symphony’ by Dreamfire, ‘Fragile’ by Acke Hallgren and ‘The Dream Of The Whale’ by Enrico Pinna, releases that take the listener to another place or time and envelop you int heir narrative.

Another band that have been slightly under my radar is Karda Estra, noted for their spacey, sci-fi soundtrack nature and ability to deliver expansive concepts and theories. The band (the brainchild of Richard Wileman) have released eleven full length albums up to press and 2015 sees them release an E.P. ‘The Seas And The Stars’.

The band’s own description of the new release:

‘The Seas And The Stars’ chronicles the collision between the Andromeda galaxy and our own Milky Way, the eventual end of everything, a celestial intervention and a return to where everything began – viewed from an impossible, empty shoreline.

Sounds very deep and meaningful doesn’t it? Well, let’s have a listen and find out. The first thing to note is that the E.P. has a running length of just twenty minutes, short and sweet? let’s see……

Tidal is a short opening track, a very enigmatic, mysterious and even creepy instrumental that succeeds in getting under your skin and  grating on your psyche in a deliciously dark manner, it certainly left my skin crawling in a not entirely unpleasant way.

The suspense and cinematic atmosphere continues with Andromeda Approaches! Once again there is a slightly uneasy feeling to the music, this time, however, the introduction of some otherworldly, ethereal feminine vocals adds a flimsy coating of humanity to the otherwise alien feeling that the music generates. This really could be a soundtrack straight from an Art House picture or a seventies deeply convoluted sci-fi film, it really does grab you and reel you in, leaving you powerless to refuse and mildly bemused afterwards.

The intro to Lighthouse sheds some of the enigma and abstruseness of the previous tracks yet is still very cinematic in nature, but not for long. As it continues it loses the modicum of playfulness that was present to become increasingly enigmatic, like some sort of Victorian tale playing out in front of you. I can’t get The Woman In Black out of my mind, the music would suit that Gothic horror tale down to tee. Sepia tinged characters flit across your mind, leaving an indelible image burned into your mind. The sinister feel lifts in places, as if a dark shroud has been removed from your thoughts yet darkness is maybe only hidden round the corner.

Onto another short track, The Big Freeze is as foreboding as they come. Claustrophobic to a distraction, it holds you in its shadowy grasp and seems to invade your very being with an alien artistry. Clashing sounds bounce across your mind, leaving a mark wherever they land. This track is really quite intimidating in a strangely likeable way and you lament its passing while simultaneously giving thanks.

A really intricate, deep, dark song full of apprehension and portent, The Sleepers of Gliese is full of a cold and calculating intelligence that feels not of this world. The ‘chamber music’ style of delivery that the band use gives them lots of scope to express their music in many different ways and the sinuous nature of the woodwind instruments give this song a definite out of this world aura. The exquisite, filmy female vocals add a gossamer thin veneer of benevolence to the track but there is no getting away from the brooding heart of the music. I wouldn’t listen to this in a darkened room, it leaves the hairs on the back of your neck standing up as the darkness in the shadows waits to unveil itself.

Twenty minutes flashes past in an instant as the final track Return To The Singularity opens with its feeling of portent and foreboding. Just over one minute of music that feels like it weighs more than the whole universe bearing down on you before coming to a truncated close.

Wow, do I need to feel the sun on my face after that. Twenty minutes of the most intense,darkly enticing music that you will ever have the pleasure to listen to. Not for the faint hearted but an allegorical musical journey that, if you enjoy cinematic, atmospheric releases with a cryptic and esoteric edge, will leave you feeling satiated.

Buy The Seas And The Stars from bandcamp