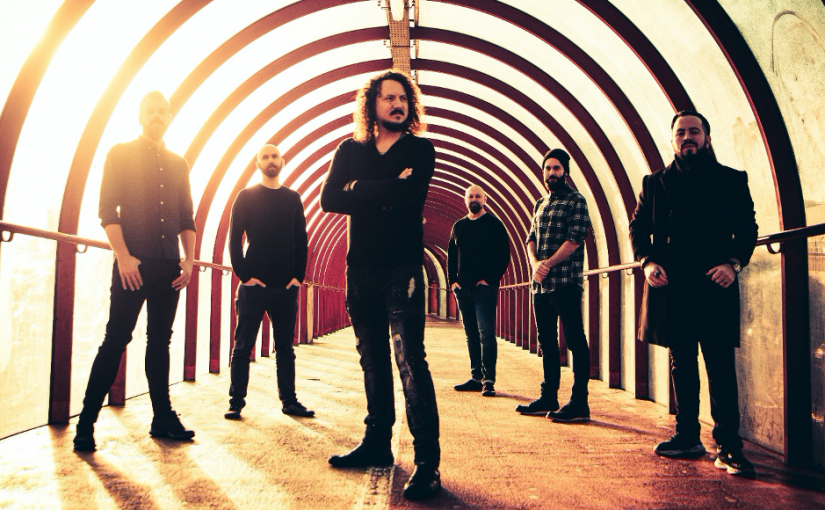 Progressive rockers Haken are excited to reveal their new studio album ‘Virus’, the follow-up to 2018’s acclaimed album ‘Vector’, will be released 5th June 2020. By way of introduction, the band have recorded a special video message to give some background to the record:

Today also sees the launch of the album’s first single and opening track ‘Prosthetic’, with a video directed by Vicente Cordero. Watch & listen to this punchy opening salvo here:

The band comments: “Prosthetic was the first song we completed during the ‘Virus’ writing sessions and we always felt it would be the perfect opener for the album. It’s a very guitar heavy track with its roots in 80s thrash riffing, but with the unconventional rhythmic twists and turns we often like to explore in Haken. We sadly never had a Jeff Hanneman and Robert Fripp collaboration, but this song at least draws on inspiration from them both!

Lyrically the song is a bridge between our two albums Vector and Virus. The message was brilliantly brought to life by video director Vicente Cordero, who also beautifully captured the live energy of the band in a way that both enhances the song, and perfectly sets the scene for what’s to come.”