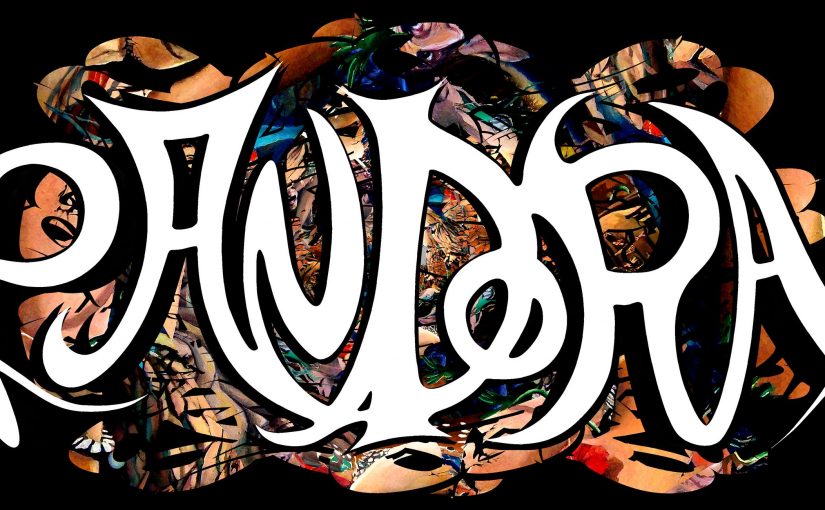 I received this album to review without any preconceptions, save for the knowledge that the band are Italian, and I was greatly excited to dive in head first and try something new to keep the process fresh. My intention was to write a first listen ‘experience’ piece and then to reflect on this after further play-throughs, however there was a problem – I was worried about the ‘Englishness’ of the title.

My fears were confirmed when I realised that this album has vocals sung in English and my experiences are not great in the area of foreign bands not singing in their native language: Men of Lake I am looking at you! (one track reminds me of them, hence the reference). Anyway, I scrapped my initial approach after my first experience of the singing here.

Why sing in English, oh why?

Is it purely a commercial consideration if English is not your native tongue?  Unless a singer has a fantastic voice or personality (to compensate by emoting) it rarely works. For Pandora we have male and female vocalists who, I can confidently say, sound infinitely better when singing in their native language.  They both have good enough voices but, and this is probably a personnel thing, they fail to convey enough emotion to lift the music when singing in English.

The expression ‘throwing in the kitchen sink’ applies to ‘Ten Years…’ we have new tracks, old tracks and cover versions here. The arrangements and compositions are also multi-faceted and stop-start and are perhaps being overly progressive for progressive rocks sake. The overall sound is heavily orchestrated and; to coin a new expression(?) ‘oversynthed’. The lead lines are too clean and don’t appear to sit well with the music. To exaggerate this there is a lack of both bass in the production, and also bass guitar in the mix. Many modern bands from Italy excel in the bass guitar department and the lack of such strength here is disappointing.

Nearly half of this record consists of cover versions, and whilst these are interesting and well done I ask myself the question why perform and publish them over original works? We have presented here Second Home By The Sea, Man of 1000 Faces, Ritual – Part 2 & Lucky Man plus a snippet of The Lamb Lies… A diverse selection of classics with enough deviation from the originals to be worth exploring, however, all suffer from the above mentioned vocal and production issues.

Advice:  Give it a listen if you can and stay open-minded

In summary, this is actually a reasonably enjoyable recording that does improve with many plays, and it does have its own voice and style, it is just unfortunate that some of the execution and decision making drops it below the premium level that is being set; and perhaps demanded, by this listener.

Buy ‘Ten Years Like In A Magic Dream’ from Amazon