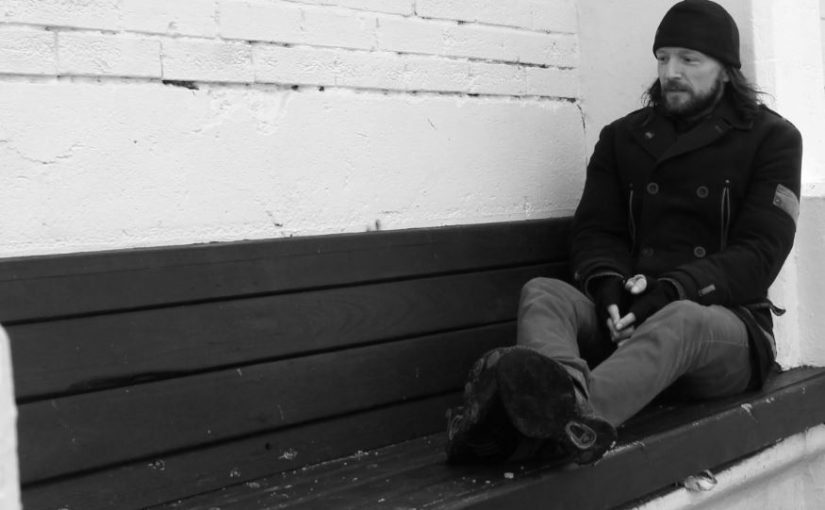 “Simple can be harder than complex: You have to work hard to get your thinking clean to make it simple. But it’s worth it in the end because once you get there, you can move mountains.”
― Steve Jobs

“The most complicated skill is to be simple.”
― Dejan Stojanovic

Imagine, if you will, a school of excellence for the mixing, mastering and production of music, Progwarts for the progressive music world maybe? (I’ll get my coat eh?), where engineers like the renowned Rob Aubrey, the revered Steven Wilson and the talented Daniel Bowles learned the dark arts and black magic that is stock in trade for such an establishment. I haven’t got a clue how they take the raw elements of music and wondrously turn them into the refined and polished product that us end users get to hear.

However, there is such a thing as an over-engineered piece of music and one where the engineer and/or recording artists just can’t help having that final tinker around to produce something with an almost unnatural sound.

So, taking things a step further, what if former star pupil John Bassett turned his back on the venerated establishment and went on a perilous journey into the deep, dark wilds of Ireland and recorded in a derelict Byre in County Sligo on December 29th 2016? Recorded in one take with three microphones, one for vocals, one for guitar and one for ambient sounds such as the birds nesting in the roof, the wind outside and the door continually creaking.

Well, you’d have ‘Live From The Byre’, the latest solo E.P. from this well respected English multi-instrumentalist and producer. It follows 2014’s full length ‘Unearth’ and the ‘Aperture’ E.P. released last year. The songs featured on this back-to-basics, pared back recording are:

John had this to say his latest recording:

“I hope you enjoy this release, I’ve always wanted to create something that has an intimate atmosphere and was created spontaneously, and this certainly wasn’t what I had planned on doing.” Unearth opens with a really moody feel, subdued guitar and John’s hesitant, pared back vocal to give a really intimate atmosphere to the song. I can imagine myself in the byre listening to this earnest musician recording this track live. It may be a simple set up but that doesn’t mean you get less from the music. There are plenty of nuances and empty spaces for the sound to fill. It is almost edge-of-seat stuff, quite intense in the way it leaves you nervously apprehensive as the guitar builds up to quite a powerful close to the song. A dynamic track that proves less can always be more…

There is a jaunty repose to the opening of Nothing Sacred as the guitar strums along nicely and the vocals have a halting edge to them. The song builds up to the chorus, the guitar increasing pace and John’s voice becoming more influential. I listened to this song with headphones on for the first time and I really got the impression of being in an intimate acoustic gig in some small basement club somewhere, time and life forgotten in the moment. That is the essence of this E.P., it is music you can lose yourself in and gets right to the basics of why we listen to it in the first place.

Murder In A Small Town takes on a more melancholy note, a wistful sorrow in the vocals and the delicate guitar tone. This is a tale of sorrow and woe and has that almost pensive folk like feel to it. Stories from the backwoods brought to life by the brilliant musician in front of you. To my ears, the most pared back of all four of the songs and yet there is a real substance to it as John gives his heart and soul to the music. It is quite spellbinding in its own way and left me transfixed as it came to its sombre close.

There is a touch of old style 50’s Rock & Roll at the heart of Brand New Crucifix with the subdued guitar playing and its really deep resonance and John’s stylishly restrained vocal delivery. This could have been a Johnny Cash song in his heyday and it really resonates with its restrained and controlled feeling of fury. There is an increase in tempo towards the end, an intense and turbulent finish to the song that leaves you almost breathless.

Now I’ve been a fan of John Bassett through KingBathmat, Arcade Messiah and all his solo work and his incredible ‘Wall Of Sound’ has always blown me away but here he really shows that you can strip things all the way back to basics and deliver music that is true to his heart and soul and has a purity that you just won’t find anywhere else. Everybody should listen to this E.P. at least once and remember what music really is all about, this is a Brexit that actually did work.

Buy ‘Live From The Byre’ from the John Bassett bandcamp site