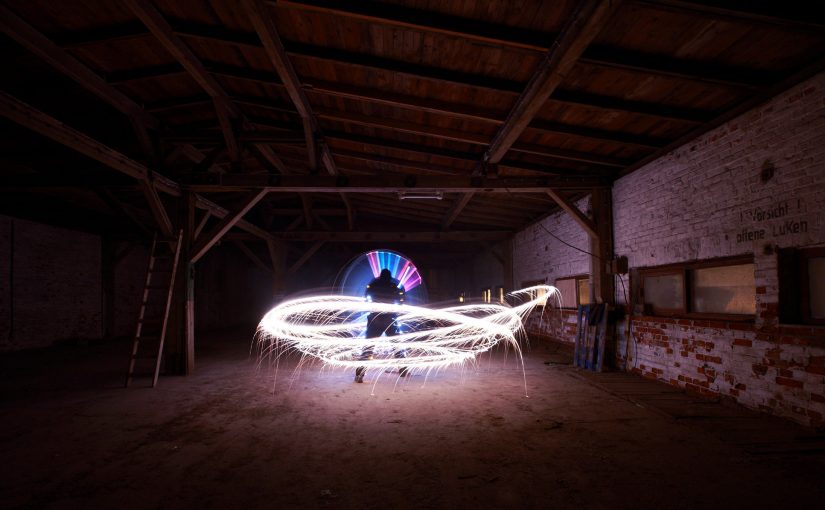 “The album title ‘Radiance’ was inspired, not by something that sounds like it could be added to your bath, but by the brilliant and creative photography of my now good friend Leonardo Wöllart and by the idea that there’a light that burns inside us all.”

So says Mark Rowen, former lead guitarist with Mostly Autumn offshoot Breathing Space and ‘Radiance’ is his first solo album. Like many, he is not a full time musician, he just happens to play guitar and write a decent song or two, when he can find the time alongside his full time job at an electronics company!

I first heard Mark’s work as a guest guitarist on the seminal debut album from Riversea, the acclaimed ‘Out of an Ancient World’ and he has produced something of a guitar-rock gem with his debut.

Along with vocalist Lisa Box, drummer Barry Cassells, bassist Paul Teasdale, keyboardist Leigh Perkins and a whole host of well known guest musicians, Mark Rowen delivers music from the heart, music that has soul and not a little nostalgia seeping out from every pore.

There’s joy and light radiating from these songs and Lisa’s vocals (sounding a little like Stevie Nicks) give a real 70’s and 80’s Fleetwood Mac vibe to some of the tracks like My Shadow Walks Alone, Feel Like Letting Go, the beautiful The Reason Why and the elegantly sublime Time To Leave.

There’s the haunting and heart-achingly wistful On The Blue Horizon with its subtle Americana soul and the dramatic Carousel which would be befitting of a stage musical, all these songs show what a songwriting talent Mark Rowen is and how good his core band are behind him. Mark’s guitar playing is superb, take the Dire Straits/Fleetwood Mac infused Trick Of The Light which would have graced either of those bands 80’s heyday releases, but it’s the wonderfully complex, deep, dark and beguiling ten minutes plus of Lure Of The Siren where everything falls into place perfectly to give the highlight of this impressive album. A slow burning and slow building musical delight that takes you through a whole gamut of emotions, songs like this are why I love music so much.

The album closes with the harder rocking soulful blues of Love Is Like A Rock and the piano driven, heartfelt Shine.

‘Radiance’ lives up to its title, there is a light of joy, love and humanity that shines throughout this impressive album. The musicianship and songwriting are top notch and deliver an engrossing listening experience that gets better every time you hear it.