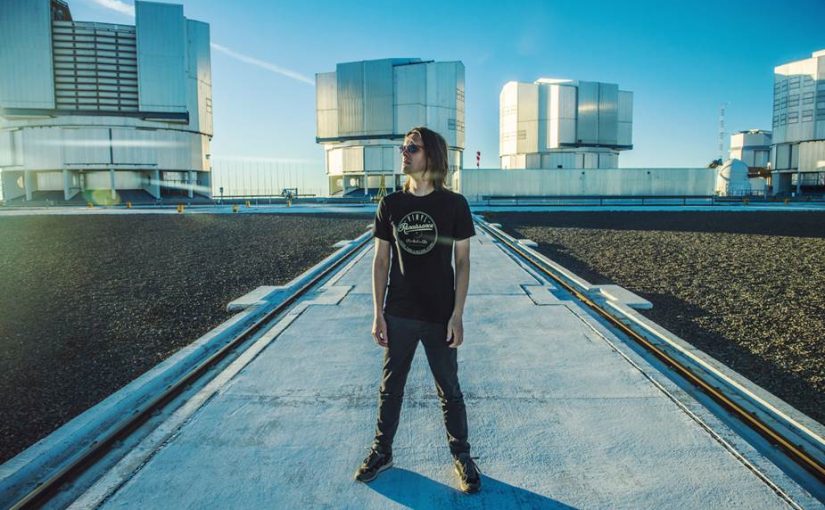 Steven Wilson has announced details of a new digital album, due for release on 1st December via Caroline International. ‘Last Day of June’ is the official soundtrack to the critically acclaimed PS4/Windows game of the same name.

Inspired entirely by the visuals and ideas from the video for Steven’s 2013 single Drive Home, ‘Last Day Of June’ is soundtracked by music from Steven’s first four albums – Insurgentes, Grace for Drowning, the Raven That Refused to Sing (And Other Stories) and Hand. Cannot. Erase. – and his electronic/ambient project Bass Communion. All of the tracks included are specially re-edited instrumental versions created exclusively for the game (and this subsequent soundtrack), including alternate versions of Steven Wilson classics including Routine, The Raven That Refused To Sing and Deform to Form a Star. The result is a series of mesmeric, minimalist musical snapshots, each deeply evocative of autumnal melancholia.

Described by creator Massimo Guarini (from the multi award winning development studio Ovosonico) as “a game about love and loss”, Last Day of June was released in August via 505 Games. Reviews of the game praised it as “incredibly powerful… beautiful, melancholic…  an experience that I’m sure will stay with you” (Eurogamer) and “some pretty exceptional art” (Gaming Age).

Steven Wilson on ‘Last Day Of June’: “A couple of years ago I was asked if I’d be ok with some of the ideas from the video for Drive Home being used for the basis for a computer game. They wanted to explore further the characters that Hajo Müller drew so beautifully and that director Jess Cope gave life to. I had no idea how it might work, but was happy to let them show me. The game grew out of my music and that original video.

It’s been one of my long held ambitions to score a movie. In a way I feel like I’ve done it now. After sequencing these tracks – recorded all over the world with different musicians – it was amazing how much it felt like they were all written specifically for one cinematic project. I’d never thought computer games could be ‘art’ before – having seen and experienced Last Day Of June, I’m now convinced they can be.”

Steven Wilson’s fifth album To The Bone was released in August this year. It charted at No 3 in the UK and No 2 in Germany and was top 10 across the continent. Steven sets out on a previously announced world tour in January – the UK leg takes in three nights at the Royal Albert Hall in March (27th – 29th).