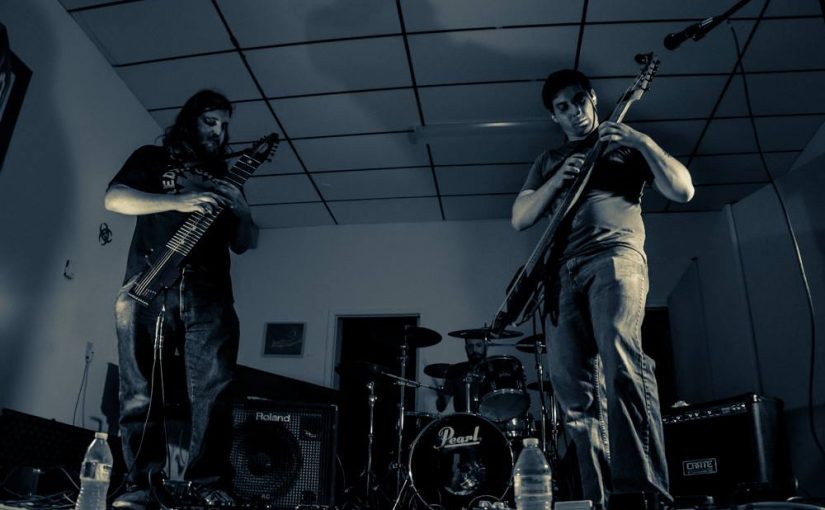 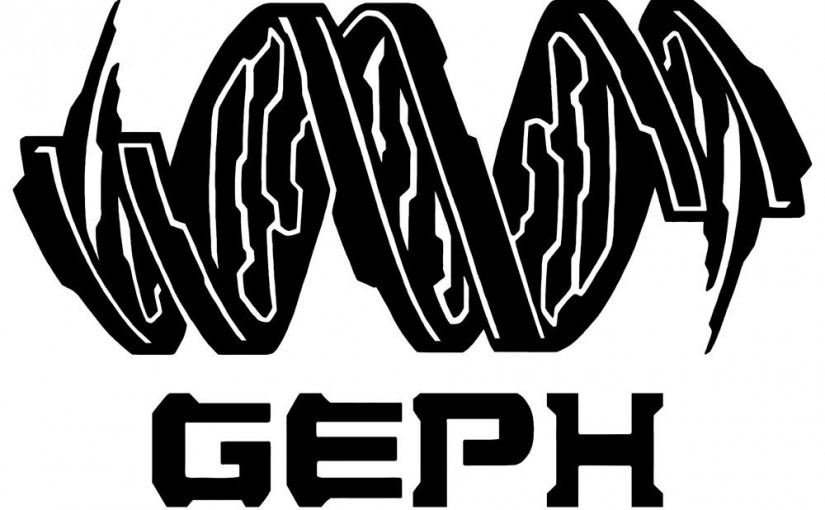 I’ve seen the Chapman Stick mentioned quite a few times and always wondered what it was so, before we get into the nitty-gritty of the review, here is a description of this musical instrument.

The Chapman Stick (The Stick) is an electric musical instrument devised by Emmett Chapman in the early 1970s. A member of the guitar family, the Chapman Stick usually has ten or twelve individually tuned strings and has been used on music recordings to play bass lines, melody lines, chords, or textures. Designed as a fully polyphonic chordal instrument, it can also cover several of these musical parts simultaneously.

So, there you go, my first introduction to The Stick was via fellow journalist (and stick player) Phil Lively who introduced me to a musician called Josh Goldberg, an experienced player of The Stick. Josh’s Afro Circus project released an album called ‘Journey to the Centre of the Earth’, which I reviewed and came to this conclusion:

“I do like it when new music turns up unexpectedly. To be fair, there can as many duff releases as good ones but the anticipation is quite addictive. With nothing to prove and nothing expected of it, it can be quite refreshing and, when it is a sagacious as ‘Journey to the Centre of the Ear’, quite enlightening too. This record is innovative music for the mind and not for the faint hearted but, get to the core of what is on offer, and you will be well rewarded.” Josh is also a member of the progressive jazz metal trio GEPH, who release their first, self-titled album, on 29th March 2016.

GEPH is an instrumental progressive jazz metal trio riding the very cutting edge of contemporary music. With Josh and John Tyler Kent on Chapman Stick, and Josh Merhar on drums, the three of them sound as big as a five-piece, and work to expand the modern conceptions of arranging and composing in a heavy, intense and still succinctly musical format.

There’s quite a sci-fi theme running through the album, overpopulation and colonising the stars feature heavily. To aide in this goal, scientists look to find the graviton, the hypothetical particle that mediates the behaviour of gravity. Miniturisation is the key apparently, it all sounds complicated and adventurous and you can read more at the bands bandcamp page (where you can also buy the album), the link can be found at the end of the article! Album opener, The Trouble With Doorways takes the sci-fi theme and runs with it for the intro before opening up into a mad free for all acid jazz type musical blitz. It takes on another persona, quite atmospheric and on edge, dancing across your mind before turning into a seriously intricate type of jazz-metal fusion. Chaotic and rampageous, it doesn’t give you chance to settle. Things eventually calm down a bit with a holding pattern around Josh Merler’s maniacally clever drumming before the Stick guys deliver a cool piece of playing to take the track out to a close. Splinter begins quite sagacious and insightful, the elaborate playing runs along at quite a pace yet never loses its structure. Animated and spirited, it runs a repeated theme which sticks in your head and refuses to leave, the music just seems to trip along, all kept in check by Josh’s adept drum work. This is instrumental progressive music at its most highbrow, you really concentrate on what you are listening to and let it paint metaphorical pictures across your psyche, a kind of storytelling that doesn’t need words.
The sci-fi persona comes to the fore in the brief meanderings of Yocto with a repeated sound effect that nags at you before it turns into a gentle exploration of the mind, gently probing at your cerebral cortex, the three expert musicians working as one as it segues into the nervous energy of I Am The Lamp That Stomps with its frenetic opening. Things take on a more even temper and a edgy jazz touch with perplexingly quick interplay between the two Stick aficionados. This is some seriously enigmatic music and you just end up being drawn into its esoteric embrace, imagining fingers flying up and down these sophisticated instruments. The funky drums are always there, the glue holding everything in place, especially when the Chapman players go rogue and off up some byzantine alley with some utterly monstrous playing that your mind struggles to keep up with.
Mawhktarr Da’ario (Live at the Record Company) is the most overtly jazz influenced track on the album and really does give you the impression of being in some seriously trendy jazz club listening to jazz impresarios going hell for leather with their jazz/metal and prog infusion. It has elements of darkly delicious anticipation running through it, the band all combining to give an atmosphere of expectation and premonition with an almost alien edge to it. It’s ‘hide behind the sofa’ stuff as it takes on a grungy, industrial feel. Every now and again a lightness manages to bleed through and give it a more cherry feel. The playing on this track is really, really good and I found myself nodding in quiet appreciation of the skill of these young musicians. There is also a cerebral quality running throughout the album, this is not music for easy gratification, it asks for, and requires, intense listening to get every iota from it, take the plunge and you will not regret it. Plank is just under two minutes of fuzzy, unconventional music delivered with a metronomic accuracy. Uptight, it leaves you feeling uneasy and it builds to a critical conclusion. So we move straight into the final track on the album, the uber-cool Manifest Destiny’s Child. With a knowing superiority at its core it fires along at a precise lick. Distinctive in its ambiguity, it manifests a higher power and infinite intelligence as the musicians deliver ferocious likcs and riffs, melded with quieter moments of self-reflection. The quality of playing becomes almost ridiculously impressive and convoluted but still rewards your dedication. The Chapman Stick is an instrument that is so flexible it can produce a multitude of sounds and, when utilised with the skill of these impressive musicians, is a mighty thing to behold. Aided and abetted by the excellent drums, you end up with a really intense and powerful listening experience that makes you think and it is all the better for it. GEPH is a band worth watching as they really should be going places!
Released 29th March 2016
Pre-order GEPH from bandcamp