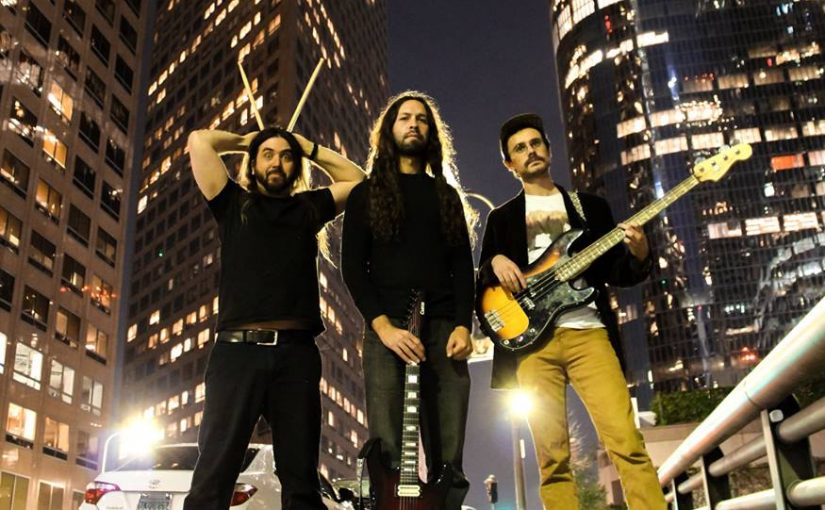 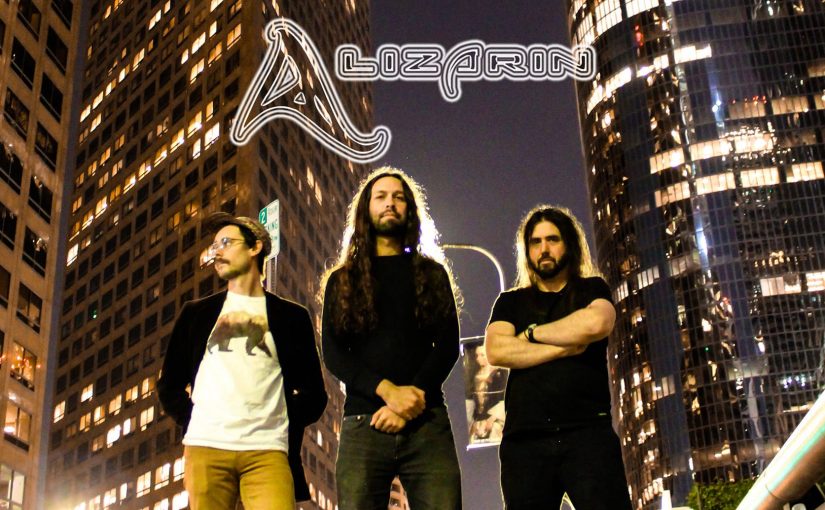 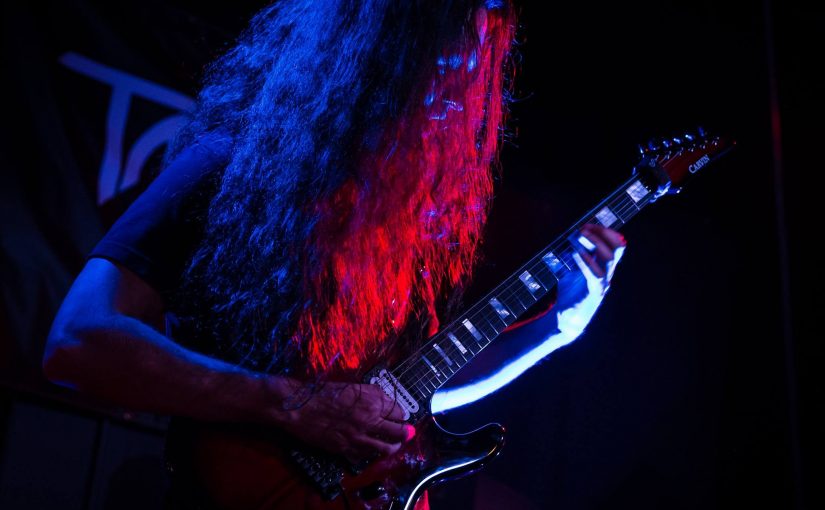 As most of you will know, I am a love of instrumental music. Be it jazz, progressive, alt-rock, ambient, math-rock or just plain old rock, I am eager to search it out and bring it to the attention of the masses.

The only problem with this is that there is SO much new music out there that it is sometimes like swimming against the tide and I am sure some great releases must pass me agonisingly by. Which is why I am glad that US instrumental artist Josh Kay actually approached me to review his third instrumental offering ‘Absence of Time’.

Before we get onto the music let me introduce Josh to you;

“Josh is an instrumental rock artists currently living in Los Angelese, CA. He has independently released three solo albums and collaborated with many groups over the last fifteen years. ‘Absence of Time’ represents a melding of his enthusiasm for progressive rock and guitar-centric instrumental music, with an emphasis on melody over calculable technique. To further his endeavors, Josh is currently attending Musician’s Institute in Hollywood.” Beyond The Astral Reflection opens the album on a reflective note. A complex and emotionally intense listening experience with driving guitars layered over powerful drumming as Josh’s dynamically inventive guitar delivers a musically impassioned performance. The music switches between the dynamism and a smoother laid back style and has me intrigued to hear more. Ravine takes a more jazz biased, world music introduction and builds on it to deliver a stand out instrumental track with multi-layered guitars at the centre of this forcefully profound track. Josh holds your attention with his intricate guitar work but never lets this smother the musicality of the song. I’m reminded more of Neal Schon than the likes of Steve Vai or Joe Satriani on this contemplative piece.

Title track Absence Of Time is a darkly complex track with soul and emotion bleeding from every note. The guitar seems even higher in the mix, taking centre stage and demanding your attention. There’s a feel of a proper hard rock song at the core with dense, rocking riffs and a thunderous rhythm section giving it free reign to knock your socks off. Despite this it is still an immersive listen, the technicality adding impressive layers to the melodies within. The wonderfully restrained acoustic guitar and Josh’s wistful guitar playing bring to mind Neal Schon’s solo release ‘Beyond The Thunder’ as the delightful Solace In Sleep gets into its stride. Some elegantly persuasive guitar flourishes provide a great counterpoint on what is becoming my stand out track on the album. There’s music for the soul and music for the mind blended on this refined and stylish track and it emphasises Josh’s desire to showcase the musical harmony over his not inconsiderable technique. Sometimes a gifted musician just needs to show off and the blistering guitar riffs, runs and motifs that define The Legato Gestapo show a musician at the top of his game with incredible technique and style. Intensely fast-paced and yet chock full of style and finesse, it is a grin inducing guitar-fest where Josh basically lets his hair down and lets rip! Nostalgic, wistful and winsome the uber chilled and laid back Ocean Reveries is the dynamic antithesis of the previous track. A sepia tinged and thoughtful piece of music, style and sophistication ooze from every jazz-tinged note falling from Josh’s cultured guitar. The final piece of this musical puzzle is The Sixth Extinction and this is the most progressive influenced track on the album. Josh explores different musical themes throughout its intriguing seven plus minutes length, the mood swings from the quiet and introspective to the ebullient and irrepressible making it a thoroughly engaging listen. Josh plays at his brilliant, complex and intricate best and it closes out ‘Absense Of Time’ perfectly.

For anyone who likes guitar-centric instrumental music ‘Absence Of Time’ should be on their must-buy list. Never formulaic, it delivers inventive and technically gifted guitar playing with thought provoking melodies to great effect. Josh Kay is a musician who has flown under the radar for too long, when his music is this good, it deserves to be given wider recognition.

Buy ‘Absence Of Time’ from bandcamp