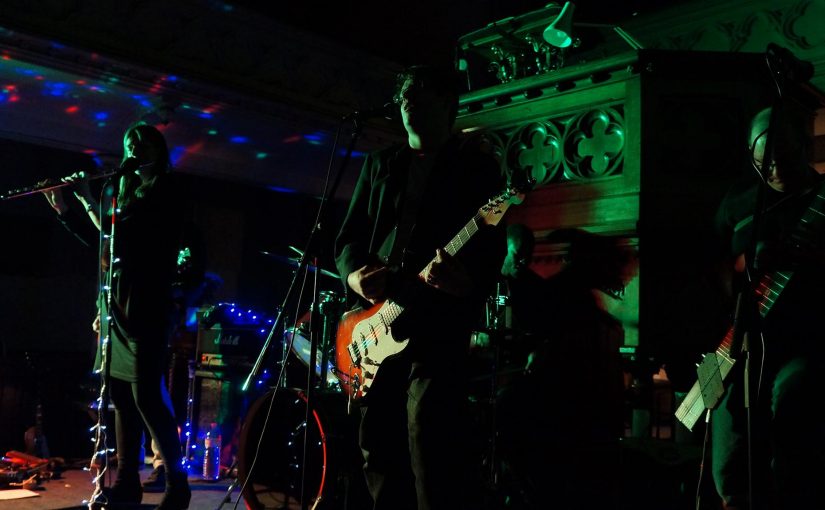 In a change from the norm, snappily named progressive rock act Hats Off Gentlemen It’s Adequate have released a video with the first five songs from their new album ‘Broken But Still Standing’.

This part of the album is predominantly ambient and progressive rock. The tracks include Vent, Almost Familiar, Luca To Lucy, Advancing On Snailback and Lucy.

Order links are in the video.