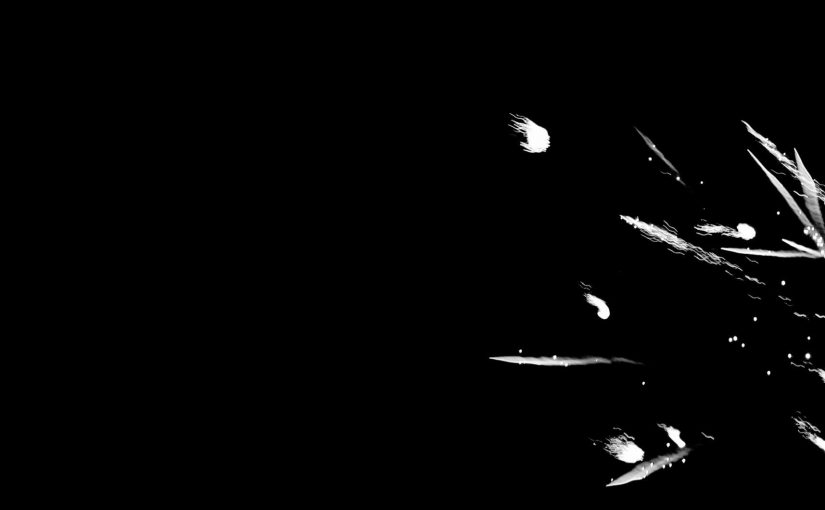 Brett Kull is a multi-instrumentalist, singer-songwriter, producer, and engineer from the United States. He is best known for being a founding member of the band Echolyn, and long standing member of Grey Eye Glances. Brett is also an adjunct college instructor sharing his love for audio engineering and sound design.

For his third solo release comprised of 10 new tracks, ‘Open Skies Exploding’, Brett decided to start releasing two songs a week starting on the 24th of December 2016 and has written a blog to coincide with these releases. When all ten songs have been released I will write a review of the full album but, in the meantime, here are Brett’s first three blogs… Here is the companion video for Three Walls: You can download the up-to-date songs from bandcamp here:

Brett is heading to England for a tour with Francis Dunnery, here it is in his own words:

“Speaking of a wild ride, I’m headed to England next week for a mini tour of sorts with my friend Francis Dunnery, but I’ll try and have a couple songs in the oven, ready to go to help keep our hearts and bellies warm during my cold absence. Wait a minute, oh right, I’m starting my master’s degree this week! Shyte, I forgot!! I need to tell my instructors I’ll be AWOL for the first classes. Thanks for the reminder! Damn, one more thing to put on the list… and less time to drink wine!

But seriously, If any of you are in close proximity to ancient Britannia (during the dates below) feel free to come out and say hello. I’ve been hired to sing a hell-of-a lot, play a few keyboards, and even less guitar. It’s a good gig with an amazing songwriter and musical force of nature – Mr. Dunnery. The band is amazing and we walk the edge of complete catastrophe and utter brilliance. You wont be able to turn away! Here are the dates and where you can get tickets. Hope to share a pint with some of you… well, I’ll have my own pint and you’ll have yours.