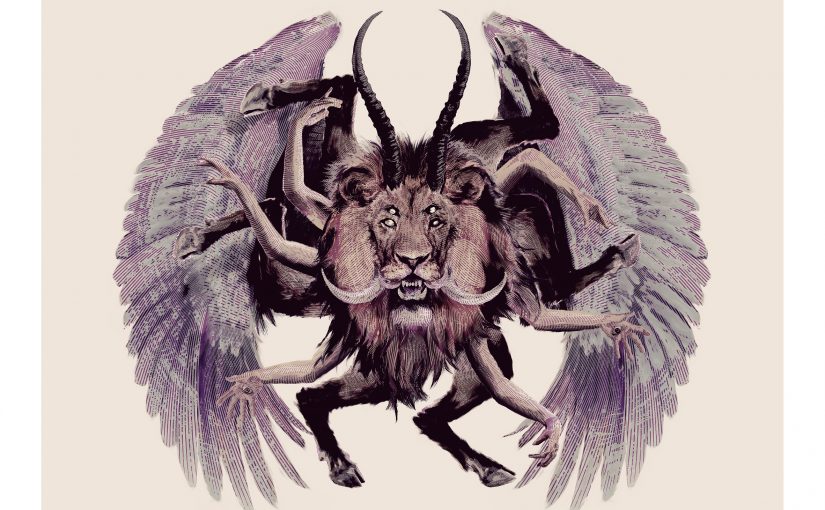 Soaring over a variety of soundscapes in just under 5 minutes, The Hunt paves the way for Sectile’s refreshed and contemporary approach to their music. The new single will undoubtedly surprise many listeners, showing Sectile’s ability to craft a unique wall of sound out of their various influences, from the classics all the way to post and prog metal.

Lyrically, The Hunt talks about isolation, despair and the feeling of being hunted by your past mistakes. The sensation is further enhanced by the single’s original artwork, created by the band’s singer Gabriel Gaba, as well as the nightmarish video, Sectile’s first, entirely produced by the band themselves.

Mixed and mastered by Irish producer Aidan Cunningham (Bailer; Overhead, the
Albatross; LNT) The Hunt was recorded in the band’s home studio, with the exception of the drums, helmed by Michael Richards at Trackmix Studio.

Almost a year separates their debut EP to the launch of The Hunt. Sectile feel now, more than ever, ready to rise higher and bring their music to wider audiences in Ireland and abroad.