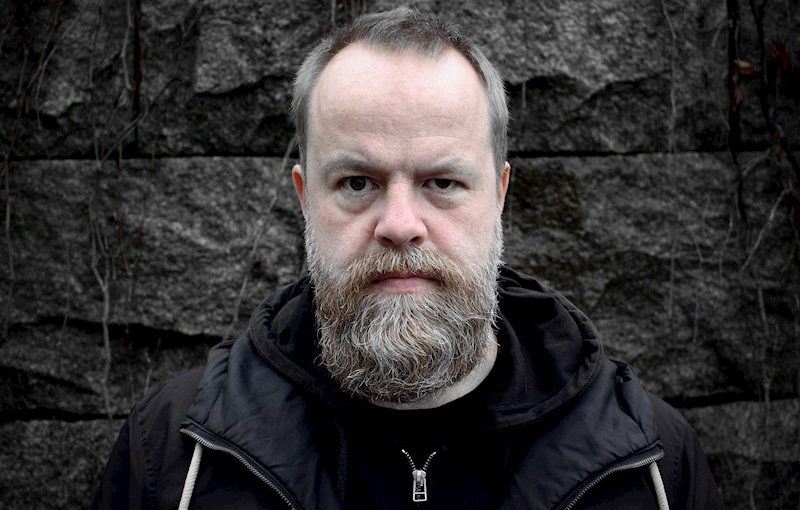 The COVID-19  pandemic has brought loss and suffering to millions of ordinary people world-wide, the majority of whom  have had to face the fact that their lives have been completely changed, and that for many, life will never be the same again.  Stuck inside their homes, denied the ability to see their loved ones, unable to perform the usual daily tasks,  and living in fear, many have found themselves wondering what is happening, and when will it ever end.

AIRBAG co-founder, songwriter and lead guitarist BJØRN RIIS is no different from anyone else, but he has turned this universal despair into something beautiful, creating “Desolate Place” a song that expresses what so many are feeling, not just lyrically, but also through its haunting melody.

Here he explains how it all came about:
I can see the road from my house and the bus that drives by no longer stops like it used to. I had the guitar and this short piece that sounded like it could turn into something.  “Desolate Place” pretty much wrote itself inspired by the strange and unfamiliar times we live in. It’s like a bad dream or a road movie where you drive to the next place or town in search of something better but it’s the same wherever you go.

Together with long-time collaborator Vegard Kleftåas Sleipnes, we created this dark and almost claustrophobic atmosphere that tells a story in itself. I’ve never done a stand-alone track like this before but it felt like the right time and it’s rewarding to feel inspired in times like these.

Photography and design for “Desolate Place” is by Bjørn, and the single is released on Karisma Records today.

A much-respected guitarist within the musical community, BJØRN ‘s  interest in music started while still a teenager, when guitar-led bands were at the forefront and spearheaded the rise of the Progressive Rock movement.   It was this movement, together with Electronica and Movie Scores, that influenced the young guitarist,  leading  him to develop a style filled with soaring leads and gorgeous textures.   Bjørn has recently renewed his contract with Karisma Records,  and begun work on his fourth full-length album which will be released during 2021.

New vinyl editions of the two first BJØRN RIIS albums, “Lullabies in a Car Crash” and “Forever Comes to an End” will be re-released on March 5th 2021. Pre-order can be made here: https://www.karismarecords.no/shop/