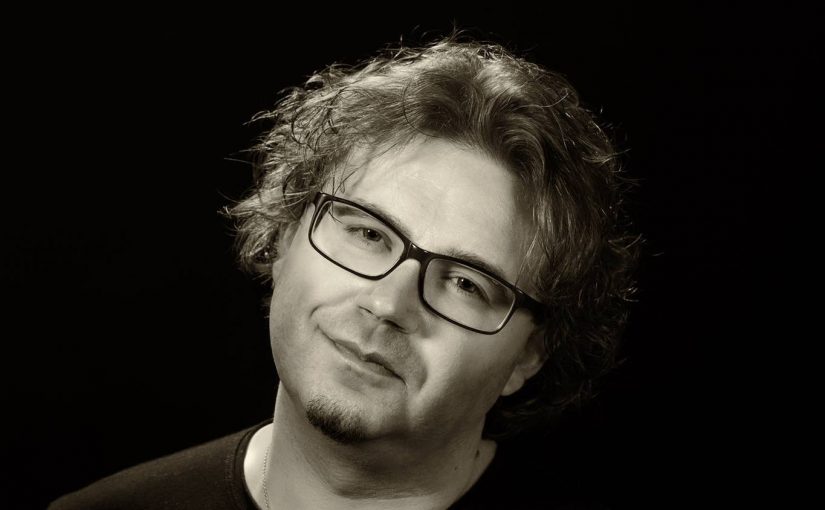 I love a powerful instrumental album but they have to work harder than your normal release due to there being no words to elucidate the songwriter’s thoughts and ideas.

The best ones are chock full of brilliant instrumental phases and phrases and tend to not let each track follow the same musical path.

Hailing from Sofia, Bulgaria, Kalin Tonev was previously known as the heart and the leader/composer/keyboardist of the prog rock project TravelHouse. Tonev released just a single album (‘Mind Mapping’– 2008) under this moniker, but it gained some favorable reviews in the main prog rock sites. Kalin began working on his debut solo effort, ‘Machine Years’, spanning the whole gamut of prog signatures.

Spread over thirteen tracks and covering sixty-five minutes, ‘Machine Years’ is a thoroughly involving musical experience. Massively injected with the classic 70’s lines, modern electronic scapes with occasional dark and heavy riffs, it is a theatrical journey awash with catchy melodies and intelligent moments intertwined with a more industrial, dystopian edge in places.

Kalin’s signature synth sound is dynamic and edgy with a real feel to it and he is joined on this impressively involving soundscape by three talented guitarists, Nenko Milev, Daniel Eliseev and Biser Ivanov. Their frenetic, energetic and compelling playing adds force and vigour to an already compelling mix.

There are moments of wonderful clarity when Kalin’s vintage keyboards soar to the heavens and these are countered by the somber, skittish feel when the music takes a more chaotic route. It’s a record full of memorable tunes but the highlights for me are Short Story About Tanks, Beings, Mad Dancer, News From Nowhere and the hypnotic This Empty Space.

Complex industrial, instrumental progressive rock with a lush and thoughful side, ‘Machine Years’ is an impressive debut and should see this talented musician really forge a name for himself.