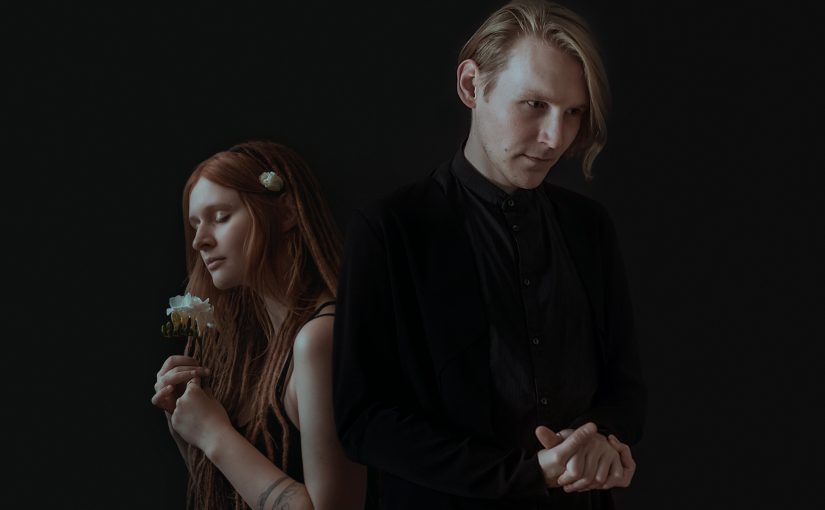 Iamthemorning have shared the new video for ‘Veni Veni Emmanuel’ taken from their new EP ‘Counting The Ghosts’ which is released today. Marjana from the band comments,

‘Veni Veni Emmanuel is a 12 century hymn sung in latin – the English translation exists and is somewhat more popular but I thought the Latin version will be more in line with our general style. It was arranged for 5 voices by Gleb and the arrangement is inspired by the works of Benjamin Britten. It’s kind of a timeline of music where each verse is associated with a specific time. It starts as a monody then proceeds to medieval style, then to classical european harmony and ends in 20th century.

I wish we could make a video that would do this beautiful song and arrangement justice but i guess right now in the times of pandemic when everyone’s in lockdown all is left is to “Arrange whatever pieces come your way”, which I did.’

The other tracks on the EP see Iamthemorning adding their own twist to two traditional festive songs, ‘Veni Veni Emmanuel’ and the more modern piece ‘I Wonder As I Wander’.