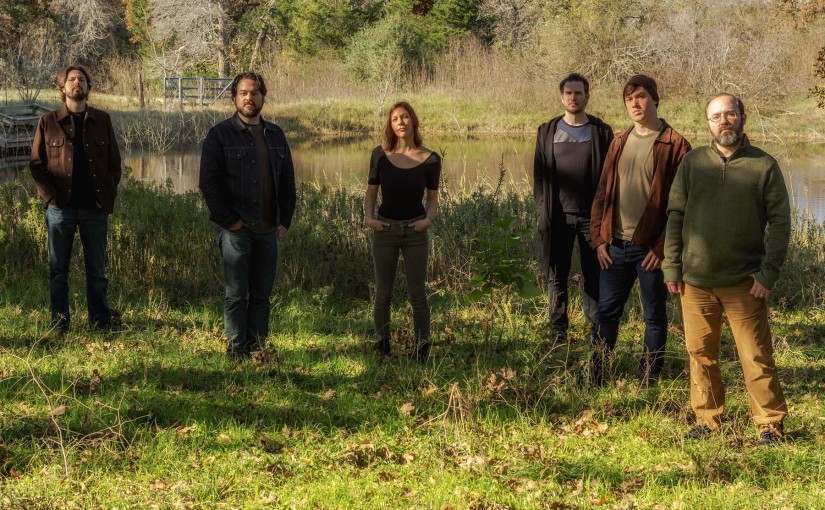 So, what do you do in-between albums? Chill out for a bit? develop a side project? release a solo album? or none of the the previous?

Well, if you’re cinematic instrumental progressive rock band Proud Peasant you release a limited-edition 7″ vinyl EP that consists of cover versions of Eloy and Manfred Mann’s Earth Band and, why not?

Released on the acclaimed UK vinyl-only label Fruits de Mer Records, ‘Cosmic Sound’ will be released on April 6th and, ahead of that release, my friend, and band member, Xander Rapstine, gave me the chance to hear what it’s all about. Austin, Texas band (actually, more of a collective), Proud Peasant are described as being cinematic and pastoral instrumental progressive rock, the soundtrack to sublime dreams and wicked nightmares, they released their debut album ‘Flight’ in 2014 and I wrote these words about it;

“In places Flight is quite an exhausting listening experience as lots of differing musical styles vie for your attention and, in some parts it is just too much, almost turning you off.  I suspect that the band is taking it for granted that you have a certain level of intelligence whilst listening to their music. It is convoluted, enlightened and creative but not for the faint hearted. In fact, occasionally, it is too clever for its own good. That should not detract from the fact that Proud Peasant have produced a very good album that captivates throughout and I await their next release with not a little anticipation.”

Well, the anticipation of a new, full-length release will have to wait a little longer as Xander has told me that Proud Peasant won’t start recording the new album until April at the earliest and will be looking at a late 2016/Early 2017 release date.

Never mind, I’m intrigued by this new ‘covers’ EP and it’s trippy cover art so let’s dive straight in at the deep end and see what’s going on in Austin, Texas…. The first track on this mini-EP is a cover of Daybreak, a bonus track on the 1973 album ‘Inside’ from Eloy and it opens with some rather furious percussion and a fuzzy, funky guitar riff that basically just knocks you off your feet in a ‘WTF was that’ sort of moment. The low down and dirty guitars really give this a feel of 70’s rock with a stoner edge to it. I love the intricate and undulating guitar work that leads you on a fantastical musical journey through your mind. I’m not advocating the use of illegal ( or even legal) highs here but this music is utterly spaced out and way out there in the cosmos, that feeling only enhanced by the psychedelic keyboards. A short, sharp jab to the solar plexus by flower power infused musicians.

Saturn, Lord Of The Ring/Mercury, Winged Messenger was originally recorded by Manfred Mann’s Earth Band for the 1973 album ‘Solar Fire’ and is given the full retro treatment here. A subdued sci-fi opening that could have come straight from the 70’s jars your nerves with its angular notes and intonation, the silky bass and stylish drums adding serious gravitas to the sound. I’m thinking flares, long hair and straggly beards here as the laid back music washed over you. Everything glides to a halt before a spooky guitar and wondrous noises emanate from the speakers, anxious and experimental in tone and feel, what’s coming next? you wonder as the song seems to be building up to something ominous. What you get is hectic and frantic rush to the end of the track, the fuzzy riff and staccato guitar dragging you along with reckless abandon. Frenzied and frenetic it gives you no pause for breath before coming to a tumultuous close.

Proud Peasant take their signature wide-screen cinematic approach to two classic 70’s tracks and the result is rather good indeed. A mad, turbulent and yet utterly immersive ten minutes of self-indulgent fun and worth every penny! 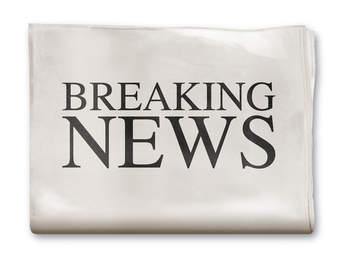