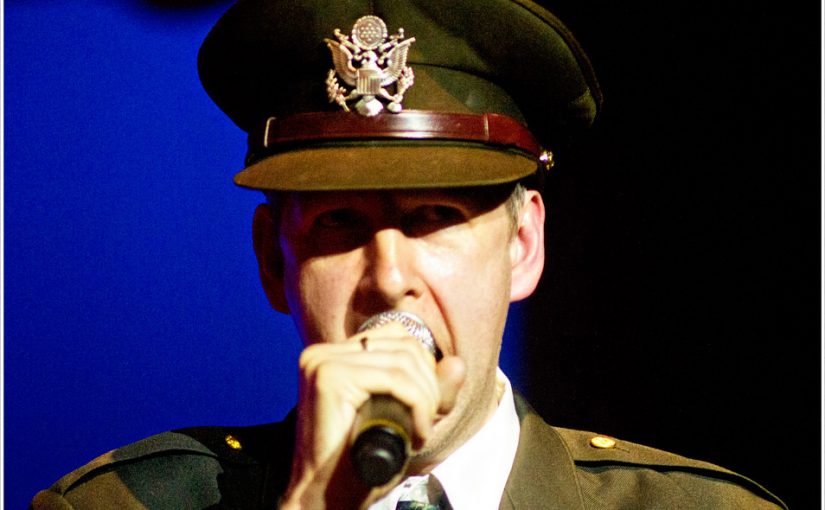 There follows a transcript smuggled out from under the noses of our Chicken overlords, we have been unable to verify the authenticity of the document, or indeed what happened to the brave rebel who made this recording but we can only hope he is safe, Mubla praise him.

‘Is this on…..can you hear me? Can you hear me? As you all know they rose up suddenly, whilst we were all distracted by Brexit, Trump and Armageddon, we were too busy worrying about ourselves to notice the chickens….then, they there were, they hadn’t just crossed the road, they’d built a nice big tunnel, snuck into the army bases around the world, and as we were reeling from the aftermath of the big red spark, there they were, our new overlords.

Luckily there were few with foresight, those who knew about the upcoming uprising, and the wisest of them all, some called him a seer, some a mad man, some called the twiceborn moth, all we know is he is called the Wizard Ramsay, and with his coterie around him, and a set of tantalising clues and lessons, spread throughout the world, our journey has led us here.

Who are we? You ask, well we are the resistance, following the orders of the one known only as the Great Elephant, and now…well now I am the only one left, I can’t get the image of Brother Godfrey, sitting in his tree getting pecked slowly to death by a thousand chickens as he pledged allegiance to the ducks, or Brother Stevens,  the hero of the battle of Rushden, he riffed and looped, fierce to the death.

Now I remain, and I have found what I was looking for, the mystical artefact, the legendary disc of words, we cannot fight them by force alone, we need something new, something to confound and disturb them.

(silence. The voice goes dead…all we can hear is hissing and the sound of claws scraping on rock…)

‘….they’ve gone, that was close, that was a bantam attack, as everyone knows they are the SAS of the chicken army, where was I?

Oh yes, following the instructions on the sheet hidden by one of the Elephant sympathisers, (a gentleman only known as Wizard Wilfred) I have found the Black Box…. (what’s in the Black Box? It’s definitely not chocolates) I have it, the CD in my hand,  despite the Chicken overlords banning CD players due to them not being able to operate them with claws, luckily the mysterious man of the resistance known only as Wallet Emptier, managed to provide me with one, wrapped up in the tattered remnants of a wizards sleeve.

(sounds of cellophane being ripped, the unmistakable sound of a CD being inserted into the device, and the words of the beloved Wizard Ramsay, a Gandalf for these modern dark times echo round the chamber? Cavern? Sewer?)

Almost as if he predicted it, the first utterance from the disc of Ramsay is a Living Will, full of intensity and power, as if he knew this day would come.

Scattered throughout the sacred artefact are four lessons that will help ensure the survival of our species, all starting with the phrase ‘Ecoute et Repete’ the motto of the resistance, each one being a salutary lesson before the public service broadcasting begins.

Urging the survivors to Open a Hole, someone to survive in? somewhere to take shelter? I am reminded of the sage Moorcock as he told his tales with and without his Hawkwind compatriots, the joy of hearing music after so many months of solitary wandering makes me all giddy and euphoric, the beat hypnotic, the lyrics hitting me, and the sonic effect making up for hearing nothing but the sound of clucking and the cracking of whips as the Chickens made us build statues in their honour. Almost like he forgot the tape was running we get some behind the scenes action from the Ramsay world, as he is interrupted by Wizard Wilfred, clearly the junior partner, and also, judging by the mishap heard here, still has a long way to go before he is as adept as Wizard Ramsay.

Almost as a warning to our hubris and our downfall, Ego Power gives us strong words for uncertain times, whilst channelling the spirit of whimsy, Stanshall and the cult of Python, Tramps In Their Purest Form is a joy to behold, Ramsay’s use of our language is bewitching and beguiling, and takes me back to the night he and the Brother Godfrey got me heroically drunk on Big Big Train beer at a concert in Rotherham, oh how I wish those days were here again.

I raise an imaginary tankard to fallen comrades, as I listen and take heed to the message, we are members of the Black Box Society, and the final victory will be ours. Hidden in plain sight, Hawaii Fried Chicken, ostensibly an alternative version of the Chicken national anthem, are words designed to inspire and enlighten us. When we hear one particular cluck, that is when the revolution will begin, and we shall be victorious, with the Wizard Ramsay leading us to salvation.

If I Rule the World is his vision of our post Hen utopia, a land where we can be free, where we can live like we should, where we can sit in trees naked outside peoples houses if we want to and no-one can stop us (not even that pesky restraining order).

Urban Crusoe, with it’s baffling co-ordinates and Egyptian references, maybe this is Ramsay telling me where I should go next, where I can find the final answer and help the resistance rise, and batter these chicken.

I will follow them…these words of wisdom, and see where they will take me…….’

Transcribers note: this tape was found wrapped in an old t-shirt, under a rock behind a dumpster near a KFC with the CD intact. It is unknown as to what happened to the brave member of the resistance who followed the clues laid down the Elephant to discover this. He did the work so we didn’t have to. Having played it I can safely say that now our chicken overlords have been defeated, this is the work of either a genius or madman or both. Channelling the spirit of Stanshall, Monty Python and old school English surrealism and word play, Wizard Ramsay has created a unique form of Magick, and one that keeps hitting the spot.

Order ‘Confound and Disturb’ from Bad Elephant Music at bandcamp