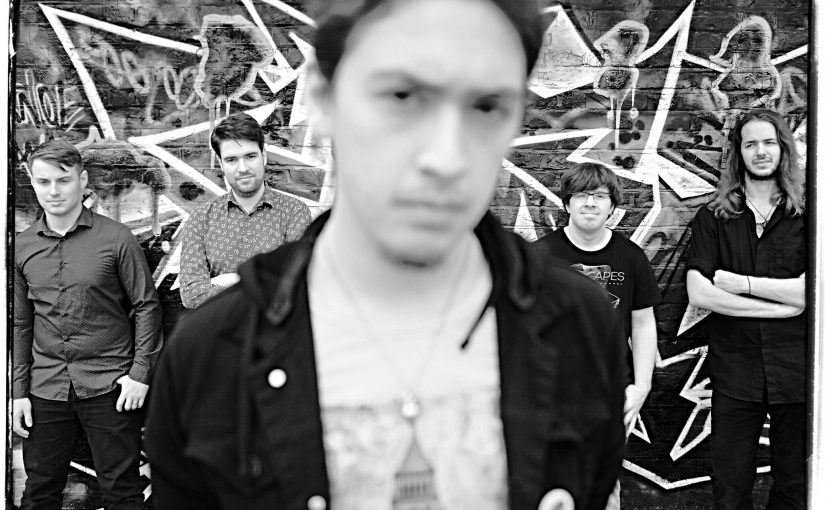 Following the recent announcement of their upcoming double album entitled Vox Humana and accompanying maxi-single release, Cloudburst, KYROS have gone onto announced further information detailing the artwork, track listing and release dates. This is their first professional independent release since their eponymous debut album Synaesthesia released in 2014 through GEP Records.

The band have announced that the maxi-single, Cloudburst will be releasing on the 21st September whilst their eagerly anticipated double album, Vox Humana will be open to pre-orders on this day for an eventual release on the 5th November. Both products will be released as a physical CD format with purchasing available through their online store at www.kyrosmusic.com and Amazon UK and a digital release through iTunes, Tidal, Deezer, Spotify and many more online outlets.

Optional bundle packages will be available through the band’s online store where both the double album and maxi-single can be purchased together at a special discounted price. The buyer will receive the maxi-single soon after the day of release and the double album a few days before the official release date.

KYROS have also announced that they will be releasing a music video for “Cloudburst” within the coming days.

Guitarist Joey Frevola comments: “I am beyond excited that ‘Vox Humana‘ is finally being released to the public after all this time. We really believe in this record, and I’m confident our fans will walk away satisfied.“

Keyboardist and lead vocalist Adam Warne adds: “We have waited so long to be able to make this announcement. We are hugely excited for the release of ‘Vox Humana‘ and ‘Cloudburst‘ as we are especially proud of the work we have put into both releases – speaking from a musical, artistic and even business point of view. To say a lot of work has gone into this would be an understatement.“