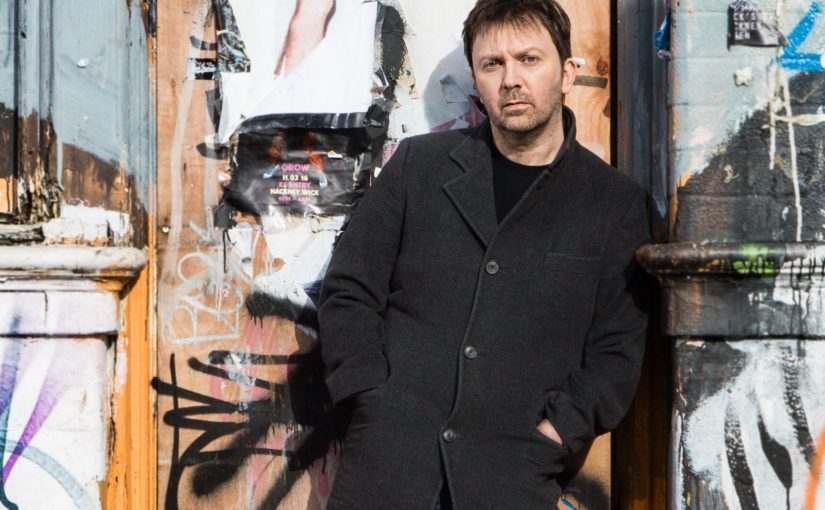 Paul Draper’s 14-date Spring ’18 tour celebrated the 21st anniversary of one of the most favoured British albums from the late Britpop era – Attack of the Grey Lantern.

Listen to the live version of “Taxloss” :

This 2LP Limited Edition Vinyl* is available for Black Friday 23rd November in your local indie retailer and all good record stores.

A very limited quantity, signed by Paul will be available on his upcoming acoustic tour starting 14th Nov.

Performing tracks from his debut solo album Spooky Action, as well as Mansun Official classics and deep cuts. PLUS as yet unheard songs from Paul’s second solo album, due 2019.