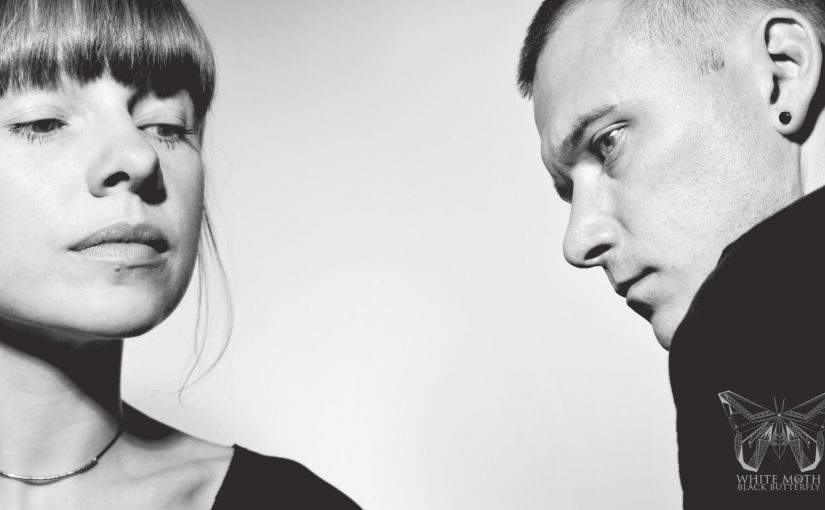 Kscope are extremely proud to announce that White Moth Black Butterfly have joined the label’s roster and the release of the band’s new album ‘Atone’ on 1st September.

White Moth Black Butterfly features a team of songwriters & producers based worldwide, all at the height of their own scenes. The members met through working on Skyharbor, one of India’s biggest rock bands – Daniel Tompkins, vocalist with UK’s premier progressive rock band TesseracT (also on Kscope); New-Delhi based Skyharbor songwriter and producer Keshav Dhar; US based producer and string arranger Randy Slaugh who has previously worked with the likes of Devin Townsend, Architects & Periphery. Randy wrote and tracked string arrangements for Skyharbor‘s second album ‘Guiding Lights’, and as their relationship grew, he was invited in as a third song-writer. White Moth Black Butterfly’s line up is completed by UK singer & lyricist Jordan Turner.

On bringing White Moth Black Butterfly into the Kscope family Daniel Tompkins comments “WMBB signing to Kscope is nothing short of a privilege. We feel we have truly found the right home, where we can grow and develop with the help of a respected and hardworking team of people.”

White Moth Black Butterfly are a contemporary pop project with progressive and experimental music at its heart; initially created by Daniel Tompkins as a creative outlet aside from his writing with TesseracT to indulge in his other musical influences ranging from Massive Attack, Enigma, Sigur Ros, David Bowie, Michael Jackson to Tool, Dredgand Thrice.  On the evolution of White Moth Black Butterfly Daniel explains “What started out as a creative outlet has blossomed into a fully-fledged musical project. Writing music with Keshav, Randy and Jordan has been an inspiring and invigorating process and one that has allowed us to explore new sounds through contemporary vocal work and organic instrumentation.” Their new studio album ‘Atone’, the follow up to White Moth Black Butterfly’s 2014 self-released debut ‘One Thousand Wings’; which was recorded across the globe at studios in India, the UK, US and Taiwan, is masterfully built on organic, textured and cinematic soundscapes, with two opposing themes of loss and hope.

Tompkins explains – “Whilst songs like “Tempest” and “Atone” focus on faith and forgiveness, others like “Rising Sun” and “An Ocean Away” linger on love and nostalgia; throwing the listener into a bygone world of having less and caring more. The front cover artwork captures the beauty of nature and the harsh realities of life: power and dominance. White Moth Black Butterfly represents that very same struggle.”

The first song from ‘Atone’ the band are releasing is entitled “The Serpent”, here is a teaser:

Co-singer Jordan explains the concept behind the song – “The Serpent is an exploration of the temptations that lurk within each of us, and the internal fight that we partake in when they arise. The battle between good and evil consciences is fought throughout the song, drawing attention to the cunning games that a tempter can play.”

Atone will be released on CD, LP and digitally (all digital pre-orders receive “The Serpent” as an instant download), all formats are available to pre-order here http://found.ee/WMBB_ATONE