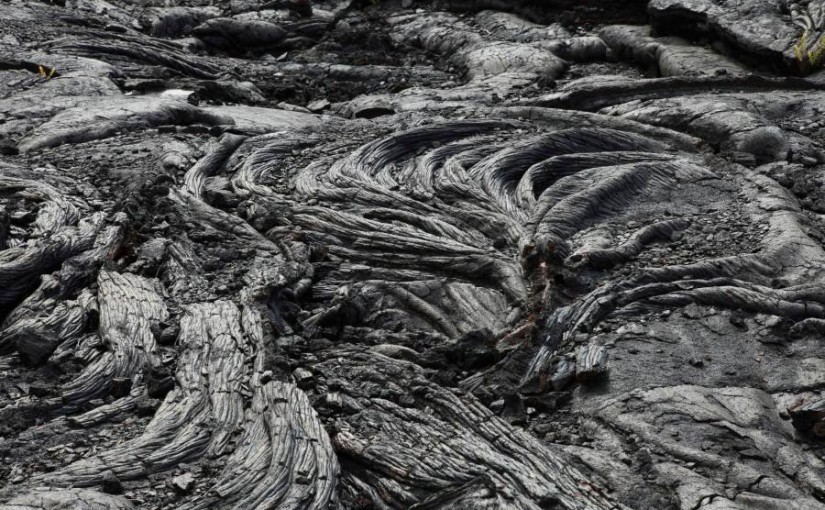 It’s funny how you discover new music, a recommendation from a friend, a snippet on the radio, a video posted on social media, the list is never ending. I tend to find that the best endorsements come from people who appreciate the same music as I do.

So, first, a little background story, stay with me, it won’t take long….

Fine upstanding citizen, music reviewer and a friend of mine, Phil Lively, introduced me to the music of Josh Goldberg, Chapman Stick specialist and a superb musician. I reviewed Josh’s solo work and came to be friends with him over social media.

Through this concord, I recently received, and reviewed, the debut piece of work from his band GEPH and got to talking to Josh about other musical projects. His next recommendation was ‘Stories of Earth’ by Body English, a musical project of Clint Degan and one in which Josh was now involved, although he didn’t play on this particular release.

Well, what can I say, one listen and I was hooked, a real ball of nervous, upbeat musical energy with a freshness that has to be heard to be believed and the rest, as they say, is history, here we are at the review….. Album opener Kiss Them, begins with a really summery and upbeat guitar riff that just gets you tapping your foot to the rhythm before Clint’s vocals join in. He has a very distinctive voice with clipped enunciation and I think it works perfectly with the sharp and incisive music. This is feel-good music at its best, it will put a smile on your face from the first resonating note. The intricate drumming fits perfectly well with the relatively pared back sound on this track and the beautiful guitar runs just add another layer of class. There is a more emotive feel to You Were Something Else, from the effusive opening you can feel a more serious tone. The piano and heartfelt vocal deliver empathy and sentiment which builds up until the graceful violin adds the final touch. I get a real feeling of a hometown finesse to the music. Take some Ben Folds Five, add in some of The Tea Party and garnish with The Twenty Committee and you’ll have some idea of the rather excellent sound of Clint’s creation. The dashes of organ and strings adds a real feeling of lazy Sunday afternoons and a hint of almost ecclesiastical polish. A slightly off-kilter guitar solo leads in another softly delivered vocal section, underpinned by some more compassionate piano playing. I don’t know why but, I get a real sense of 70’s rock about this track, albeit updated to modern times with the excellent production. Prose and Poetry is just that, a rhythmical literary piece intelligently set to music. The halting vocals and delicate music that open the track keep you on the edge of your seat in anticipation of what is coming. There is a build up of tension as the song unfolds before you, Clint’s voice increasing with passion before an elaborate and convoluted instrumental section impresses with musical chops. The song then carries on with that slightly dense  musical delivery, the vocals being the centrepiece and the music providing excellent support, a clever piece of musical theatre. Next, a most raucous track that has real country music undertones and some jazz pointers too, I Don’t Want To Be A Housewife (for Someone Else’s Family) seems to bound along with a relentless and infectious energy, the slightly manic drumbeat a case in part. Strings, saxophone, piano and guitar all combine to deliver something almost vaudevillian with tongue firmly in cheek. Clint’s vocals are impish and full of mischief. The song flies along breathlessly, dragging you along in its wake, thoroughly enjoying the ride. The impressive fiddle adds an electric-folk edge, there’s so much going on here that it could easily become an untidy mess but the skill of the musicians keeps it flowing, laughing its maniacal little head off. Once you’ve calmed down from the fun and frolics of the previous track, Do It Slowly is an acerbic, wistful love story. It begins all slow paced and solemn with a deferential drumbeat underscoring a melancholic, powerfully harsh guitar. A remorseful and unfeigned vocal from Clint delivers the sad story to the listening audience, the forceful guitar interjections adding to the sorrowful atmosphere. A compelling track of love and loss delivered in Body English’s own inimitable style, leaves you with a lump in your throat. Americana influenced with lap-steel sounding guitar and vibrant piano, Rock n’ Roll Will Save You is short and sweet but still leaves its own mark on proceedings. A vibrant, fast-paced little song that wears its heart on its sleeve, it has a sanguine tone of hope and, yet, the slightly grating solo adds a little edge to the pleasantries. The run out to the close is quite inspiring. Sound Asleep takes Clint’s tentative and tender vocal as its focal point, opening with a laid back tone before the brass lifts the pace slightly. It seems to be treading water, letting the vocals take the lead, the drums holding pace perfectly. Perhaps the most lightweight track on the album in stature before opening up with a theatrical, almost cinematic guitar and brass instrumental section. A more serious overtone muscles in, edgy and nervous, trying to stay in the background but giving an anxious tone to the vocal. I love the funky almost ‘movie soundtrack’ feel to the repeated instrumental section and the guitar solo could have come direct from a 70’s Bond theme, a really clever song. So onto the last, and longest track and one with a title to match its 10 minute plus running time, The Humour in the Heart of the Old Grey Mountain begins with a real spooky sci-fi tone, all ominous and inspirational. A laid back and low key guitar then takes over before the vocals begin, soft and gentle, accompanied by an unadorned piano. Profound and sincere, Clint delivers his most open and honest performance on the album. A song that draws you in and leaves you caught on every word and note, the expressive songwriting and rousing music lending a spring to your step and pride in your heart. This track that has theatrical overtones then seems to segue into a progressive overture full of pomp and circumstance and one that fills you with joie de vivre and hope. Insistent, dynamic drumming is the foundation on which this labyrinthine section is built on, all the other instruments then taking their place in the greater scheme of things and lending a cinematic tone. As the song, and the album, reaches its final chapter, we return to the almost pastoral beginnings and Clint’s hope-filled voice leads us to the close, accompanied by that contemplative piano.

I love it when I find really good music by chance, this album is a breath of fresh air compared to the glut of incoming music that I have heard recently that all sounds the same. Yes, it might not appeal to everyone but, I for one love it. Give it a chance and there is a high possibility it could be brightening your day anytime soon….