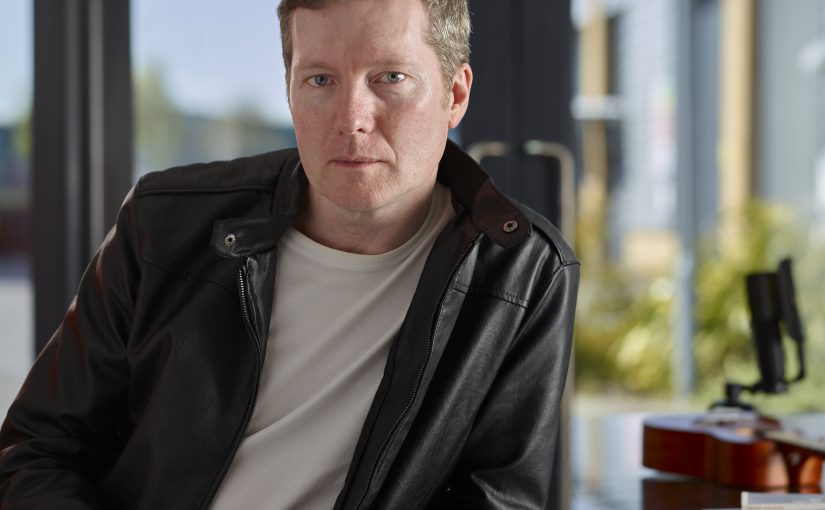 On August 28th, 2020, Tim Bowness will release his sixth solo album, “Late Night Laments”, on InsideOutMusic. The album offers a collection of lush, atmospheric songs with a wide lyrical scope marking the most intimate yet universal of Bowness’s solo releases. As a first track, Tim Bowness decided to release the unsettling yet accessible ‘I’m Better Now’ (which presents an intriguing stylistic departure for Bowness).

‘In some ways ‘I’m Better Now’ represents the flipside of the title song from my previous album, “Flowers At The Scene”.

‘Flowers At The Scene’ focused on the repercussions of a violent crime (the impact on the victim’s family and friends), while ‘I’m Better Now’ is written from the perspective of a perpetrator of a hate crime.

For a variety of reasons, society has seemingly become increasingly polarised over the last half-decade and along with an rise in intolerance, there’s been a real sense of more and more people becoming disaffected and feeling ‘left behind’ or invisible. Sometimes, the consequences of that can be ugly.’

Peter Chilvers – who’s previously created visuals for Brian Eno – is responsible for the abstract video that superbly evokes the ominous and chilly mood of the lyric. The clip can be viewed here:

Musically, the track includes contributions from Knifeworld’s Kavus Torabi and Melanie Woods. Bowness says, ‘Kavus’s biting and twisting solo is a particular highlight of the song for me.’

Mixed by his longtime partner in no-man, Steven Wilson, and mastered by Calum Malcolm (The Blue Nile, Prefab Sprout), the album – co-produced by Bowness and Brian Hulse – combines electronic soundscapes, acoustic instrumentation and unexpected rhythms in a tightly focused and emotionally charged opus. The artwork is once again by Jarrod Gosling.

An exclusive transparent blue edition (600 copies) plus signed art print is available only at BurningShed.com.

Tim Bowness is primarily known as vocalist/co-writer with the band no-man, a long-running collaboration with Steven Wilson.

Tim’s recent quartet of solo releases on InsideOutMusic/Sony have entered the official UK Top 5 Rock, Progressive, and Vinyl charts, as well as the official Scottish charts. Along with Steven Wilson, he is also the co-host of “The Album Years”, which has reached the Top 5 Music Podcast charts in over 25 countries (#1 in 10).