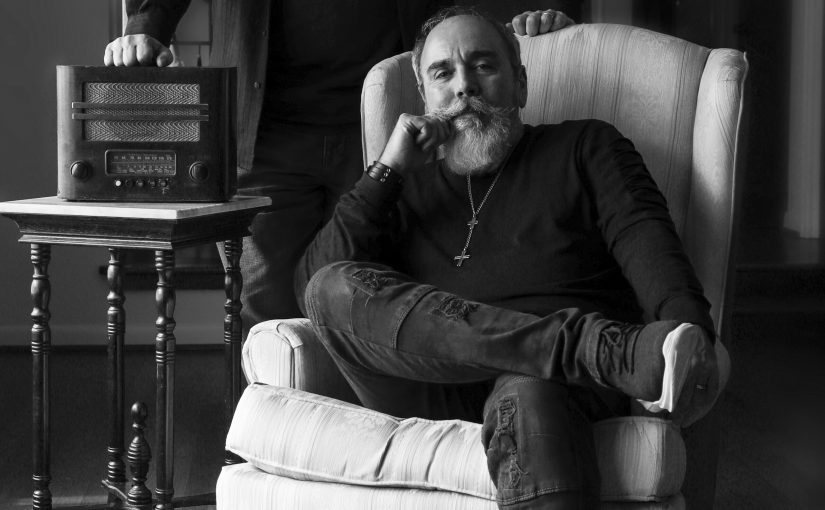 Bandleader Steve Babb describes the album as a story about “finding hope in the midst of despair”.

“Dreaming City rocks a lot harder than many of our previous albums,” he adds. “But we are experimenting now with blending many genres, from 70’s classic prog to space rock and synth-wave. 2018’s
Chronomonaut was a big hit for us, so we want to keep that momentum going. We never want to make the same album twice though, so expect some surprises on Dreaming City.”

“What if the Devil never went to Georgia? What if he never made it and stopped off in Tennessee instead? Hold that thought and listen to Glass Hammer’s monster creation, Dreaming City, an unstoppable force that will blow your conceptions of this band wide apart…” Martin Hutchinson – Progradar