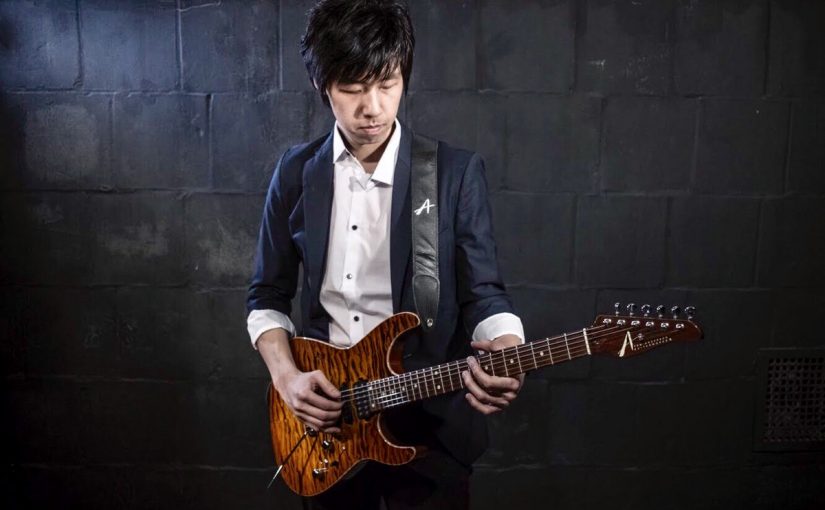 Victor Lee was born in South Korea where he spent his childhood there. He moved to the US in his late teens and has been living there since.
He started on classical piano and has always had a piano at home since he was too small to crawl up the chair, Victor then started playing guitar when he was 14.

This talented musician wrote his first ever original composition back in 2013, called “Absence”, to comfort a friend who had lost her dog at the time. Even though he felt the quality itself wasn’t quite there, Victor quickly fell in love with the process and the purpose that songs bring as it allowed him to express things that he couldn’t with words.

On Sep 17, 2019 he released a single “Letter” which was a partnership with a renowned Instagram Music community called “Pickup Music” as a part of their educational program “Songsquad”

Victor Lee’s new single “Harbor City”, featuring Henrik Linder on bass and Andreas Sjøen on drums was released on January 10th, 2020. Victor plays electric and acoustic guitars, keyboards and produced and mixed the song which was mastered by Jeremy Krull.

A marvelously upbeat track of prog/rock/jazz fusion, this song is seriously uplifting with fantastic keyboard runs and some mind blowing guitar solos. It flies along at a serious rate of notes but the musicianship is tight as a drum.

For five minutes you can forget real life and all its trials and tribulations and just immerse yourself in this inspiring musical concoction.