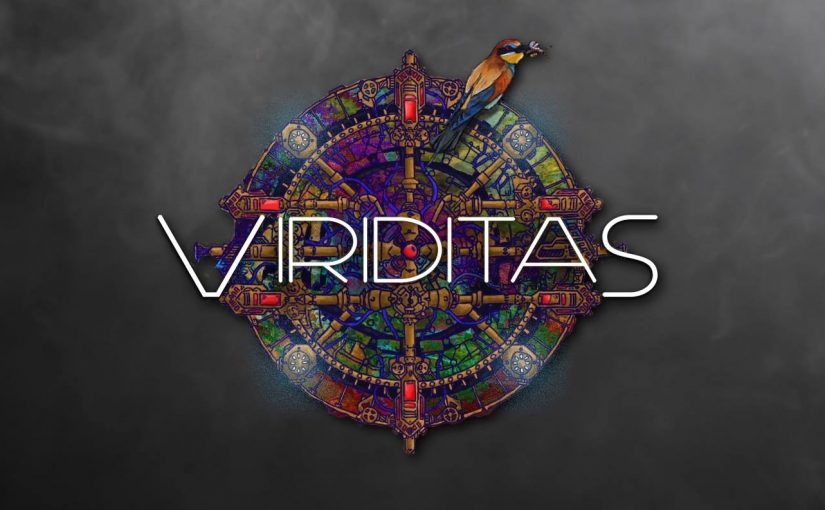 This hour long journey of dynamic and melodic music was inspired by the great sci-fi writer Kim Stanley Robinson’s book of the same name. ‘Red Mars’ is loosely based on the adventures of the characters in the book, and the myriad of trials they face as they ultimately seek independence from their corporate overlords back on Earth.

Principal songwriter Mike Bridge says about the album “Red Mars started out as a collection of instrumental tunes written for a four piece still centred around events from Robinson’s book, but I was so inspired to further connect them up that I began extending the tunes and writing lyrics. There are moments of darkness and wonder alike as characters secretly share their feelings with the listener amid the turmoil of the events going on on Mars.”

The style of music has inspirations from not only the classic progressive acts that are obvious to a seasoned listener (Genesis, Magma and The Flower Kings to name a few), but more broadly from folky artists such as Loreena McKennit and the more traditional hard rock style of Magnum.

Well that press release has certainly set the bar high. My good friend Leo Koperdraat of Fractal Mirror pointed Viriditas my may and the rest, as they say, is history… You can approach this album happy in the knowledge that you don’t have to have read the book that it is based on to thoroughly enjoy what is an involving and baroque musical adventure.

The three vocalists, Mike Waters, Julie Kvaerndrup and Hannah Bridge introduce a dramatic and theatrical feel that envelops everything from the opening title track Red Mars. The music is incredibly cinematic in scope and delivery, giving a real rock opera vibe. Listening to The Killing and Ares, fans of Bent Knee and Circuline will understand exactly where I’m coming from when I say it is progressive in the true sense of the word with Guitarists David Stanton and Thomas Williams adding proper pomp and circumstance to Khalia and Blood On The Airwaves and also a confidence that is well deserved. Yes, there’s classic prog influences but the hard rocking guitars and driving rhythm section definitely add some hard rock kudos to the whole album. Mike Bridge’s stylish bass playing and John Wills dynamic drums power everything along with a high energy tempo that is really infectious, especially on the epic primeval force that is the twenty-minute prog-fest of We See Red. This is a song that will really put a smile on your face, the playing is tight and precise but there’s also a real high voltage intensity and vitality that runs throughout.

The album comes to a close with the mysterious tones of Beyond The Reach Of Fools, a track that could have come from a David Bowie led Genesis and Flower Kings collaboration (just stay with me, it would work, honest!). There’s some might fine guitar work and a spaced out, chilled and almost psychedelic edginess to the song and it just works brilliantly.

What a thoroughly enjoyable nostalgic sci-fi blast that was, an album that wears its heart on its sleeve and a group of musicians that fit together perfectly. The best thing about it is that Kim Stanley Robinson wrote a trilogy so you know there’s got to be two more instalments coming our way and I can’t wait!