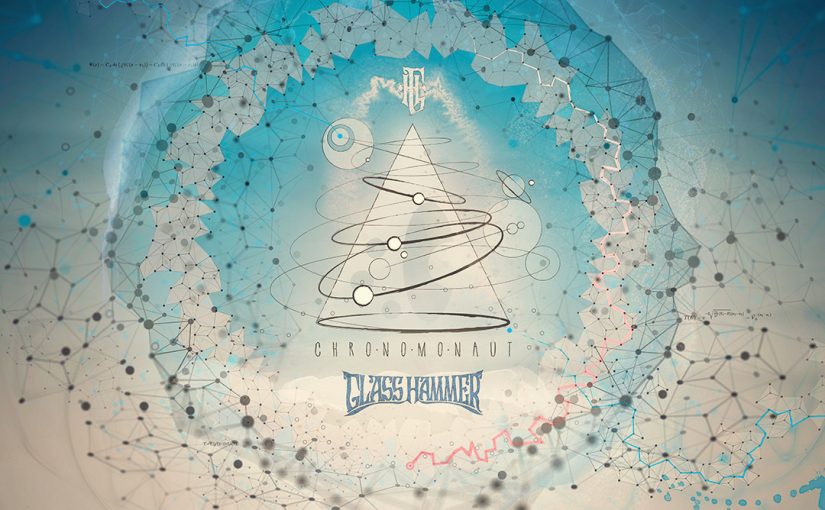 About the new video, bassist Steve Babb told Progradar, “We’ve had the idea to attempt some sort of David Lynch – Twin Peaks inspired video for some time now. Any fans of Lynch could probably pick up on the inspiration in the song. This was just our first video of course and I’m hoping it will lead to us doing many more in the future.”

‘Chronomonaut’ tells the story of “the ultimate prog-fan” Tom, who, according to Babb, “has reached middle-age and wants to time travel back to the early 70’s to relive the glory days of progressive rock. We first introduced fans to Tom with our 2000 release ‘Chronometree’, an album which proved to be a turning point for us.”

Babb has been releasing videos of his character Tom, supposedly filmed in 1983, where viewers have learned about Tom’s failed prog rock band, The Elf King, and his preoccupation with time travel. “In the Melancholy Holiday video we find Tom late for a meeting with his girlfriend,” explains Babb. “Tom is convinced he’s traveled back in time to find her. She informs him otherwise and things just get weirder.”

The seventy-minute long ‘Chronomonaut’ releases on October 12th, but fans can pre-order autographed copies of ‘Chronomonaut’ and limited edition t-shirts at the band’s website. http://glasshammer.com/official-store/