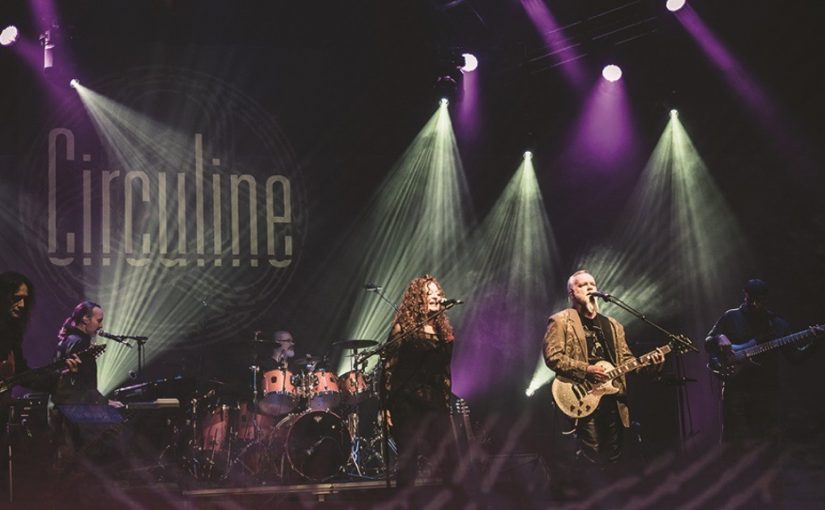 One thought on “Review – Circuline – Circulive: Majestik – by Progradar”