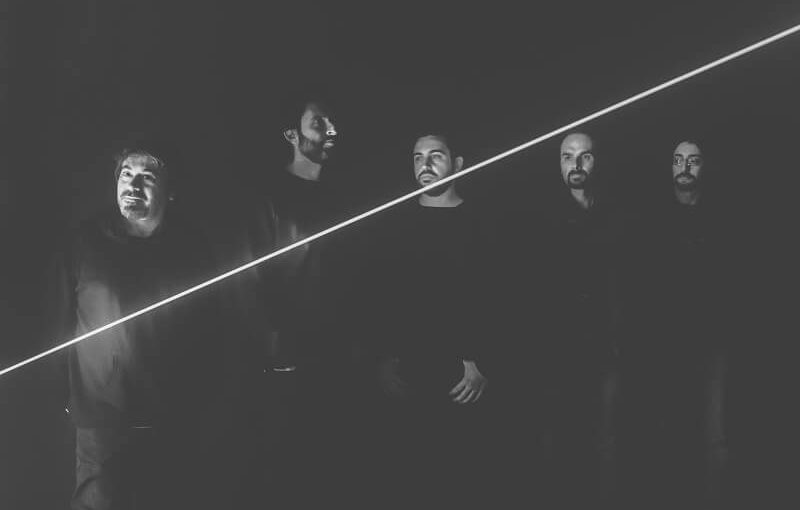 Nosound’s 2018 studio album Allow Yourself finds the band in a new space once more having grown alongside their evolving and borderless label Kscope. The new material is a stripping back of what has come before, and its inspirations are in a different field altogether, based on founder and songwriter Giancarlo Erra’s own shifting interests.

“Time has arrived for a radical change towards an alternative and electronic direction, being the music I have enjoyed the most in recent years.”

Giancarlo Erra chose the track “Don’t You Dare” as the band’s first single & video to reveal this new direction: “The ‘daring’ aspect is part of the ‘allowing yourself’ process, expressed in this track by an unsettling melodic line and an unusual up-tempo conclusion with disco-like electronic drums. The song then begins its second stage, presenting acoustic instruments in new ways (cello) and then several synced electronics mixed with chopped/inverted acoustic parts.”

Scintilla (2016) began the process and Allow Yourself takes the band’s minimalist vision even further, incorporating elements from The National, Notwist, and Portishead, alongside an approach to mixing inspired by Bowie’s Blackstar and Radiohead’s A Moon Shaped Pool.

Founder/writer Giancarlo Erra reflected on the direction of the new material, “The idea behind the album is encased in the title “Allow Yourself”, something directed to the listener but was first of all directed to myself. After attempting to find my own way and leave behind early influences and categorisations, I realised I was afraid of committing to the full change I was chasing. I needed to put myself out of my comfort zone, which meant lots of studying and completely changing my studio and instrumentation. A truly deep change happened and I discovered that with uncertainty and insecurity, with limitations and uneasiness, a more varied and exciting creative process sparked.”

Allow Yourself was recorded at Erra’s The Bench Music in Norfolk, with additional recording in Rome at Binario2. Songwriting, engineering, mixing, production, mastering and artwork has been handled by the frontman, which has resulted in a coherent message in the band’s new work.

Pre-orders through the Kscope Store will receive an exclusive signed postcard & wristband (till stocks last), immediate download of the first single Don’t You Dare and, on release date, the full album as mp3, uncompressed binaural mix & FLAC 5.1 surround sound mix.