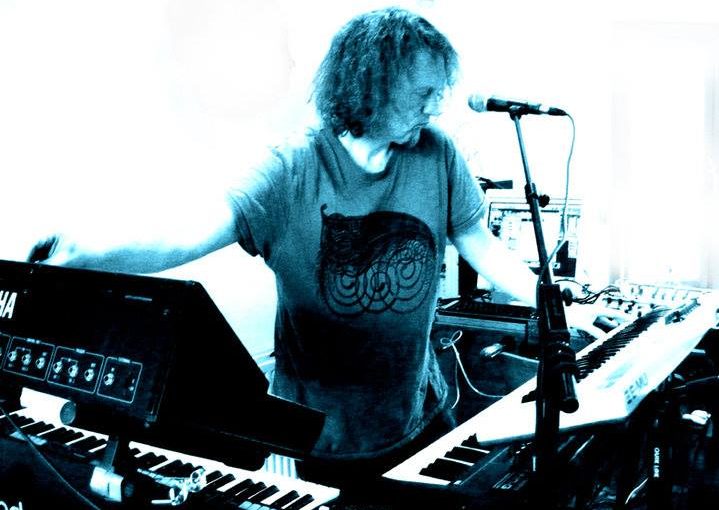 When I went up to sixth form at school in the late 80’s one of the perks was the common room in which we were allowed to play music on the sixth form tape player; there was a simple rule – you could bring a tape in, put it in the queue and play two songs before it was changed for the next tape in line. This was where my sense of humour kicked in as my tape, which was kept in the queue on a permanent basis, always illicited a groan from the assembled friends; track one was Marillion’s Grendel, track 2 was Iron Maiden’s Rime of the Ancient Mariner and so on and so forth, no track was less than 10 minutes long meaning I could take up whole break periods and longer with my choice of what was, to the rest of the guys, seriously uncool music. But here’s the thing, with the benefit of hindsight and the confidence (arrogance?) of experience meaning that I know I have exemplary taste, I was cool in 1988, mainly because I didn’t try to be cool, unlike the other kids with their hip hop albums and baggy jeans trying desperately to be anything but the white middle class kids that they were.

It is my suspicion that if Andy Tillison, who has just released a solo project album as Kalman Filter, were to have been in my sixth form he’d have been sat in my corner giggling at the sneering looks of the ‘cool’ kids while they had to listen to 13 minutes of Shine On You Crazy Diamond before they could play their Soul II Soul 12 inch remix. The album, ‘Exo-Oceans’, is just three tracks long over a total album length of 75 minutes (more of which later), and travels through a variety of musical styles from funk and disco to classical via progressive rock and many points in between. Often, this approach bears little fruit as either too many people get involved or one musician doesn’t have someone acting as a brake on their creativity. Tillison, though, neatly avoids this, with the genres he visits fitting together; like the great oceans Tillison references as an influence there is both a ‘maelstrom’ like crashing together along with a smoothing out into great expanses either side. That music is cool, seriously cool, beautifully cool, and cool without even trying. It is great music performed by a very talented musician, ably assisted on the first track by guitar supremo Matt Stevens, who doesn’t have to try hard to create something really good to listen to, though it is also obvious a lot of thought, creativity and talent has gone into these three super tracks.

But, and I wish it was a small but, but no, it’s a big but. I have a pet hate, I hate tracks that have false endings. I really do not see the point. And ‘Exo-Oceans’ has a massive false ending to the third track, Jornakh, 10 or so minutes worth of silence. As a reviewer I had to listen all the way through it, hoping that the wait would be worth the time spent listening to nothing. Unfortunately, and this is something I think I can say about every album with a false ending I’ve ever listened to, for me it wasn’t worth that investment. I didn’t get the point that was being made, I just felt it didn’t add any value. This is a shame as otherwise the album avoided that brilliantly in the actual music. I suppose the question is: did this spoil the album for me? to which the answer is no, as for me, the music is worth listen after listen. I’ll just skip back to track one when the music stops on track 3. Though, if this was 1988 and Andy and I were in my sixth form common room it would be great fun stopping some ‘cool’ kid from putting his tape on with the words, ‘oi, it might be silence mate, but there’s still six minutes to go till you can change it!’

or from The Tangent’s shop here