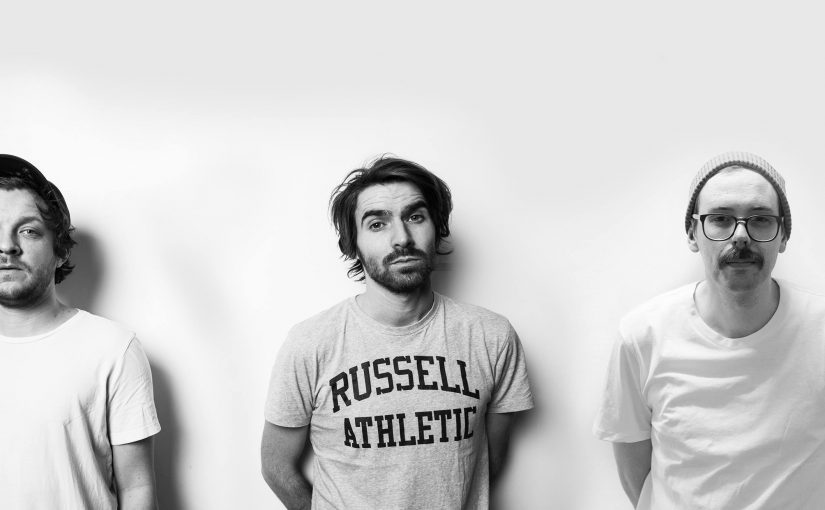 ‘The sweat drips, slowly, incessantly from every pore. The heat stifles thought, inhibiting the dancing of your fingers over the battered typewriter that sits, mocking your inabilities to process the copy you have to wire straight away. You should be documenting the circus that surrounds you; instead you have become immersed in the madness, a willing participant in the debauchery of stinking, easy and accessible sins of the city you find yourself in. You need to sort your shit out, to straighten up and do what your being paid for. But the bottle of expensive cognac in front of you is alluring, its what you need, just a small snifter, you know – just enough to take off the edge, to calm the tremors, to bring you down from the hallucinations.

But it doesn’t. It just adds to the madness and paranoia, its strengthens your psycho-paralysis, its only serves to heighten the desire for the chemical of choice, all of which is readily available out there on the street, in the clubs, where the girls dance in the shadows and where you can fall into the safe zone of blissful oblivion. The hit is going to take you somewhere coddled, in a fog of dreamy who gives a fuck, a place that you desire with all your heart and soul, somewhere away from the pressures you’re being put under, a place that appears to welcome you with open arms…only that it always stay just out of reach. It mocks you and then it challenges you; you need to take more, to become more daring, to give less of a fuck than you already do.

And all the while, you can hear music. A soundtrack to your insanity. Music that is comforting yet disconcerting in equal measure. There are loops of beautiful psychedelic melody that cocoon you, that cover you, that have a soporific effect on you. But yet there is something not quite right. It’s hard to really judge but its as if you are playing a vinyl album that’s playing at 31rpm. Like the belt has stretched or a too heavy weight has been put on the stylus arm, and its ever so slightly screwing with your psyche.’

Orions Belte, the Norwegian musical inventors, have created an album, ‘Mint’, that invokes the alcoholic and druggie writings of a Hunter S.Thompson if he were to have found himself in the Philipines in 1971 when Joe Frazier, the subject of the fourth track, fought and beat the returning Muhammed Ali in the Thriller in Manila, The Fight of the Century. This is an album that plays like a film of that time, with all the kitsch cool of a beautifully hedonistic lifestyle. Bluesey guitar riffs float throughout the album heightening the dreamy nature that could easily develop into something more disconcerting, maybe even frightening. This album wires itself into your mind and plays games with it. It takes you on a trip somewhere amazing, that challenges your perceptions and that is exceptional in both its concept and creation. This is an album in which to lose yourself, but be careful – be prepared to go places in the deep recesses that perhaps should remain unexplored.

‘Mint’ will be released by Jansen records, check out the artists page here