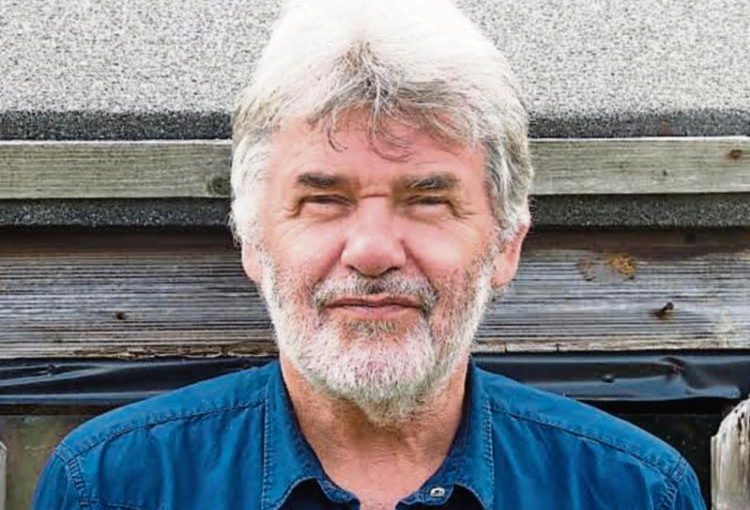 FOUND – Somewhere in Limerick – The Spiritual Successor to Van Morrison!

Yep, after listening to the debut release from highly regarded Irish singer songwriter Mike O’Donovan, I really could see that as a headline in a mythical Irish entertainment rag.

‘No Time Like The Present’ was recorded in Limerick, where he was born and raised, and spans many of the styles that have influenced Mike down the years, including the aforementioned Mr Morrison. Just listen to the opening track Underground and you cannot help but hear the legendary Irish musician and that sound and influence is at the heart of this involving, warm and nostalgic collection of songs.

Mike’s voice also has that halting character that infused Johnny Cash’s vocals in his later years, no more so than on Ghosts and If There’s A Time. The stellar supporting cast of musicians add some real class and polish to the songs too with some wonderful guitar work, brass and harmonica giving a real roots music feel.

There really is something for everyone on this album, the Mariachi hued It Was On A Night Like This, the 50’s smooth jazz rhythms of The Dancer and the elegant Santana guitar that highlights Distant Conversation but, for me, it’s Mike’s soulful vocal that makes this record such a good listen.

A debut that has been a long, long time coming, ‘No Time Like The Present’ is a wonderful collection of songs that shows a songwriter hitting his peak and you can hear the joy and love in every note.

CD – No Time like the Present, by Mike O’ Donovan