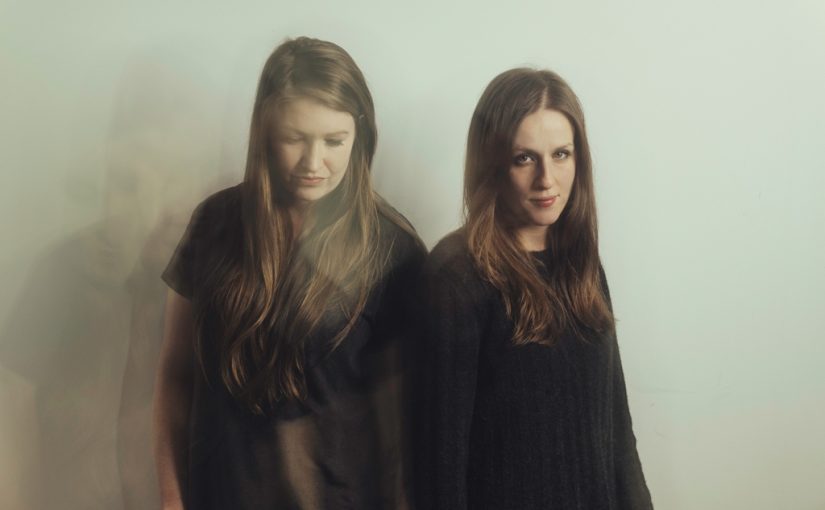 Beautiful… an overused word in record reviews. But I think I’m going to start off with that one word. Beautiful.

Their website tells you that Midas Fall; “Combine elements of electronica, post-rock and alternative rock with progressive and gothic undertones” and also that; “Scottish duo Midas Fall have carved a distinctive and captivating sound, creating taut, shimmering soundscapes”

Post-rock can be a funny old genre to enjoy. Sometimes ponderous, overly serious and always brooding… preferably with an apocalyptic ending to the song.

Long, mainly instrumental pieces with the need to build and build and end in a crescendo of… well, something anyway. I’ve long enjoyed bands like Godspeed You! Black Emperor and A Silver Mt Zion, alongside bands like God Is An Astronaut and Secret Machines but sometimes it gets a little samey.

This album, though, seems more shimmering, goth beauty than post rock. As if The Sisters of Mercy had taken a chill pill, made an album with Liz Fraser and replaced most of the guitars with an aching violin. Beautifully produced, it really benefits from an eyes closed, near dark, undisturbed, loud listen to (doesn’t everything).

Opener Bruise Pusher is a nice start but leads to the title track – Evaporate. Imagine the vocal beauty of Christina Booth or Heather Findlay, with a Cocteau Twins shimmer set against a gentle, insistent violin, piano and drum backdrop that ebbs and flows. I kept listening to this track… so beautiful (there’s that word again).

A number of the tracks start in a similar vein but then build and build as layers of guitar and distortion get added to create a gorgeous sonic wall of sound until the end comes, a kind of emotional release from the journey.

In Sunny Landscapes…Chuckle Trousers himself couldn’t make a track sound less like its title. Again the vocals entrance; “I watched you fall, watched you wither, watched you wander”, Elizabeth Heaton sings as the violin gently breaks your heart again.

What can I say? I wasn’t particularly aware of Midas Falls before this review – now I have much of what they have released and I particularly love this record. If beautiful, Gothic, shimmering and haunting loveliness is your thing, you must buy it. Like I said, quite beautiful.