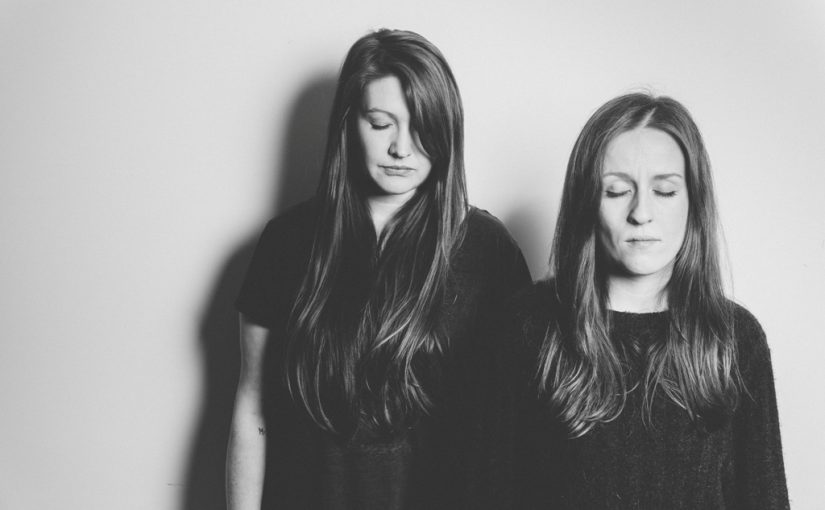 A visceral display of ferocious beauty straight from the desperate, savage cacophony of album opener “Bruise Pusher” to the heavenly crush of final track “Howling At The Clouds,” ‘Evaporate’ conjures stunning soundscapes at every turn. Captured in Argyll, Scotland, the album shimmers with a dark, gothic grace, delicate, and brutal in equal measure.

As a precursor to its release, the ethereal post-rock outfit have shared the poignant sounds of “Soveraine” for public feasting.

“Writing ‘Soveraine’ was like entering new territory for us and a big deviation from our last album,” notes Heaton of the weighty track. “It was born from an improvisation with just cello and vocals but turned into the type of song we had wanted to write for a long time. We wanted to show restraint with the guitars and drums and instead layer in instruments to culminate in a subtle but powerful and atmospheric ending. The song centers around the theme of resentment and trying and failing to let go.”

Midas Fall’s ‘Evaporate’ will be released worldwide by Monotreme Records on April 27th on CD and digital formats, as well as a limited pressing of 500 LPs on 180-gram vinyl (200 black and 300 clear blue/black).

Listen to the title track: