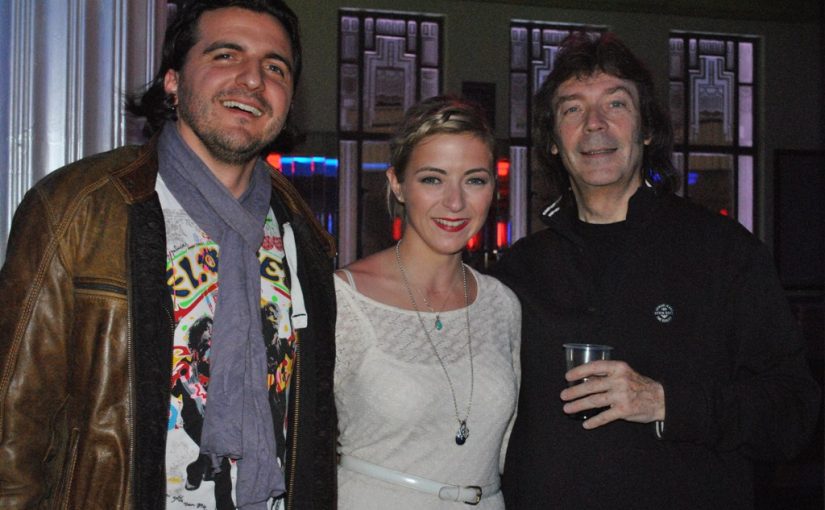 Today sees the official release of the latest video from The Franck Carducci Band.

You can see the full video for the brilliant ‘Closer to Irreversible’ here:

Franck had this to say about the song and the video:

“I co-wrote ‘closer’ with my friends Francesca Laneri and Toff ‘crazy-monk’ a few years ago when I was living in Amsterdam. I recorded the song for my second album ‘Torn Apart’ [2015] and was thrilled when Steve Hackett offered me to play the final guitar solo,  especially because of its psychedelic bluesy feel which is a bit unusual for him. But I totally love the final result!

I wanted to make a music video for it after that, but never got the opportunity until I met the team of La Koloc Production in my hometown of Lyon, France. They’re a gang of youngsters all passionate about video making, and they brought a really fresh touch to the song. The video contains a fictional part and a live part with the band performing on a TV and a smartphone screen. When looking for someone to play the main female character in the fiction, it was pretty obvious it had to be our own backing-vocalist, and tiny dancer: Mary Reynaud I have to say, I was totally impressed by her performance”