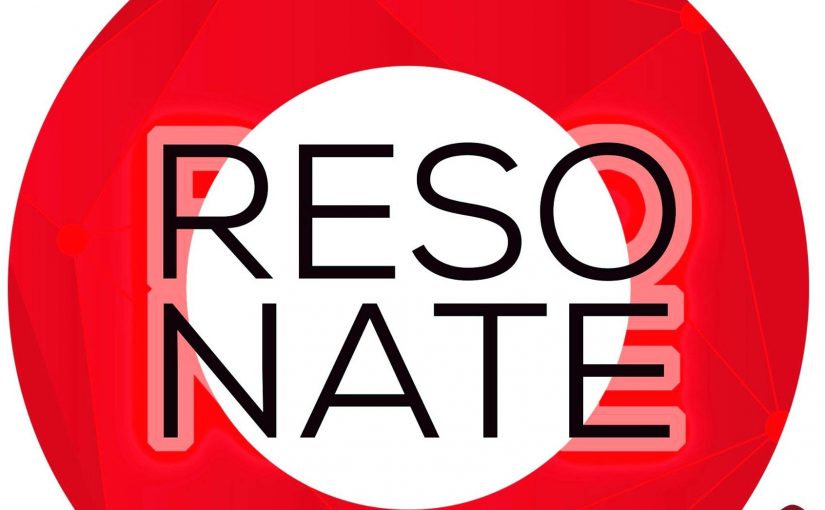 The Gift’s Mike Morton has announced the dates and the majority of the line-up for 2018’s 2-day Resonate, the follow up to the Resonance Festival, an ambitious but ultimately rewarding 4 day musical extravaganza staged in 2014.

Taking place at the O2 Academy Islington on Saturday 8th and Sunday 9th September next years, Resonate will see some of the leading lights of the progressive music scene join forces with acts from wider musical genres to deliver an outstanding two days of live music.

About the festival Mike says:

“Resonate (2018) will bring together a diverse group of acts, from progressive to hard rock with steampunk in between! Tickets will officially go on sale from October 31st, at which time the proper ticket link will be published. Also, our Sunday headliner had been confirmed…but they have asked us not to announce them until New Year’s Day!

🙂 Suffice to say they will be another jewel in the crown of this 2 day event. We’ll keep you updated.”

Saturdays Line-up will see Konchordat on stage at 1pm followed by Verbal Delirium, Comedy of Errors, Son of Man, The Gift and headliners Lifesigns.

Sunday opens at the same time with the Tom Slatter Band, Hekz, Jump, Credo, the John Hackett Band and the mystery headline act, a world class progressive-metal act, to be confirmed.

Tickets will be available, from October 31st, from: