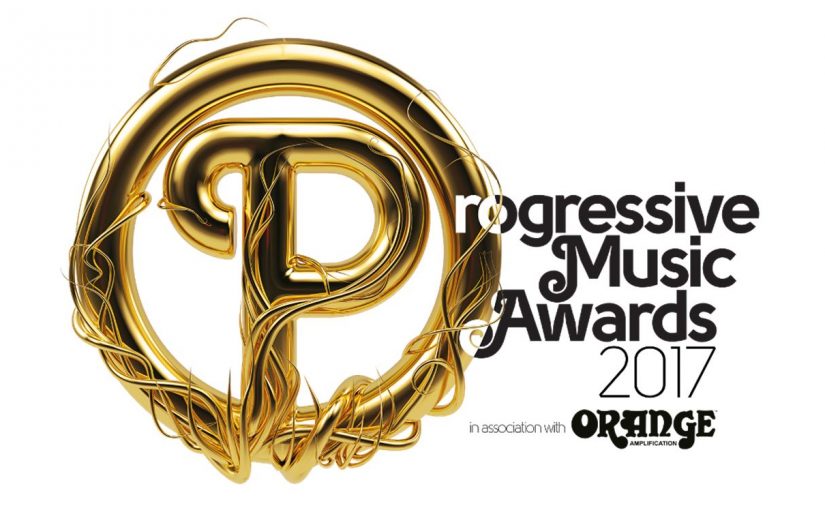 Host to the most iconic names in rock music, Prog Magazine’s Progressive Music Awards returns for a sixth year on September 14, presenting Carl Palmer with the highly coveted Prog God award for 50 years of service to progressive music.

Palmer will join 300 other musicians, industry figureheads and VIPs, plus our host for the third year running, Matthew Wright, in celebrating the fascinating world of progressive music, from the brightest up-and-coming talent, to the most recognised names on the scene.

Carl Palmer first rose to international fame during his years as drummer for Emerson, Lake & Palmer, and has since pursued a career with the multi-platinum selling supergroup Asia as well as solo. He was recognised accordingly when he was previously awarded the title of Virtuoso at the 2012 Progressive Music Awards. This year’s Prog God award follows in the hallowed tread of previous recipients Rick Wakeman, Peter Gabriel and Yes’ Jon Anderson, celebrating Carl Palmer’s ever-experimental musical style and, most recently, his development of the art technique ‘rhythm on canvas’ as a further means of creative self-expression.

However, Palmer still credits his former bandmates with his success:

“This is a fantastic award to have, and I feel very honoured, but I also feel a little bit sad that Keith Emerson and Greg Lake, who both died last year, aren’t here as well. They played a big part in the progressive movement, and in helping me to get where I am, so I’m accepting it in honour of them.”

Formed in 1970, Emerson, Lake & Palmer became one of the most commercially successful and influential prog rock bands of the decade, earning a global fanbase. This winter Palmer will pay tribute to his late bandmates, touring the UK as Carl Palmer’s ELP Legacy, playing ELP classics and celebrating the collective achievements of the band.

The awards, in association with Orange Amplification, will take place on September 14 at the Underglobe in London, a dramatic space which perfectly reflects the theatrical influences on progressive music.

The Progressive Music Awards, in association with Orange Amplification, can also be live streamed via www.progmagazine.com